We had nice consistent Walleye fishing again this week. All fisherpeople were happy and ate lots and lots of fish! There was a day or two of bad weather that put a bit of a damper on things, but for the most part it was a good week. The Crappie fishing is still really good and I’m sure it will continue to get better as we get into fall. We also had two bear hunters in camp who were each very successful! They had an exciting week of watching bears every day and they each picked a respectable one to take home. 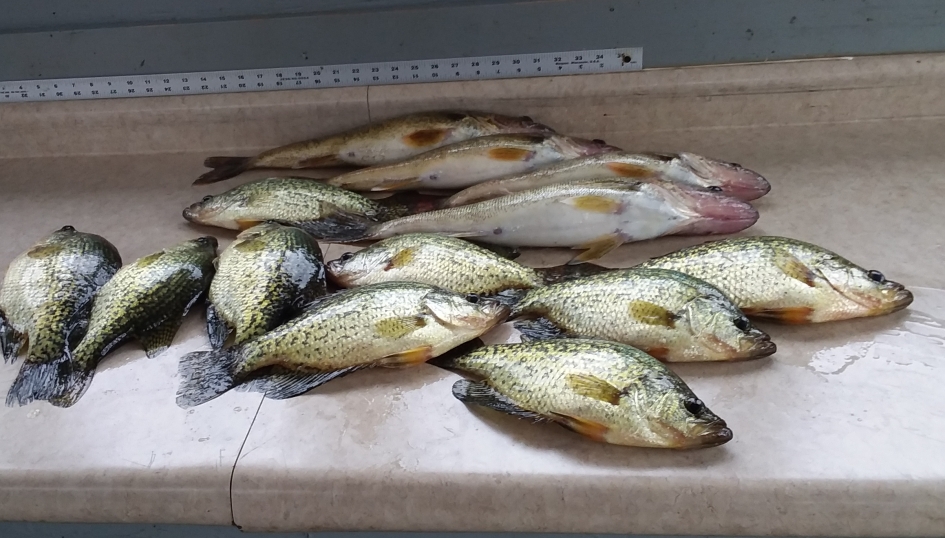 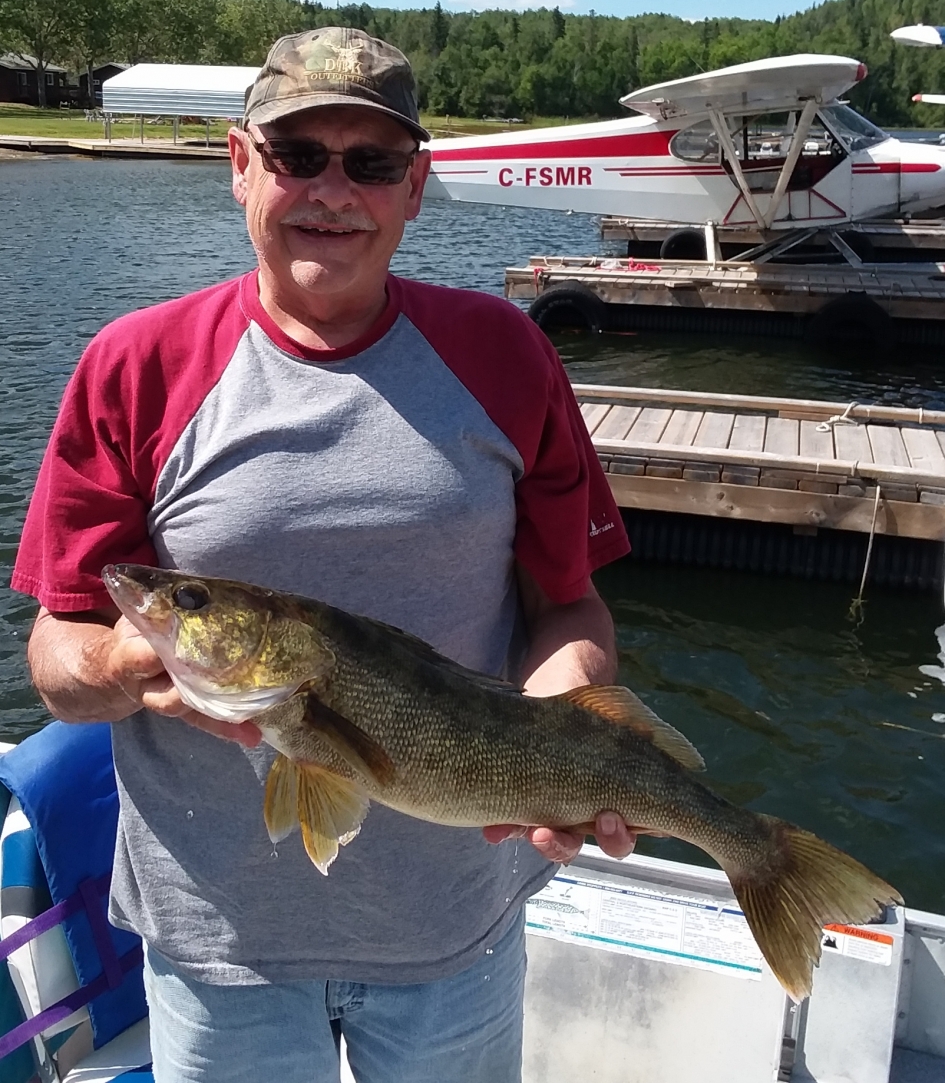 It was another fun week on the chain. The best fishing was early morning or in the evenings and the dock fishing was fantastic again. Moose Lake finally came alive with those beautiful golden Walleyes. Lots of Muskie caught and released and the Pike action was REALLY good. 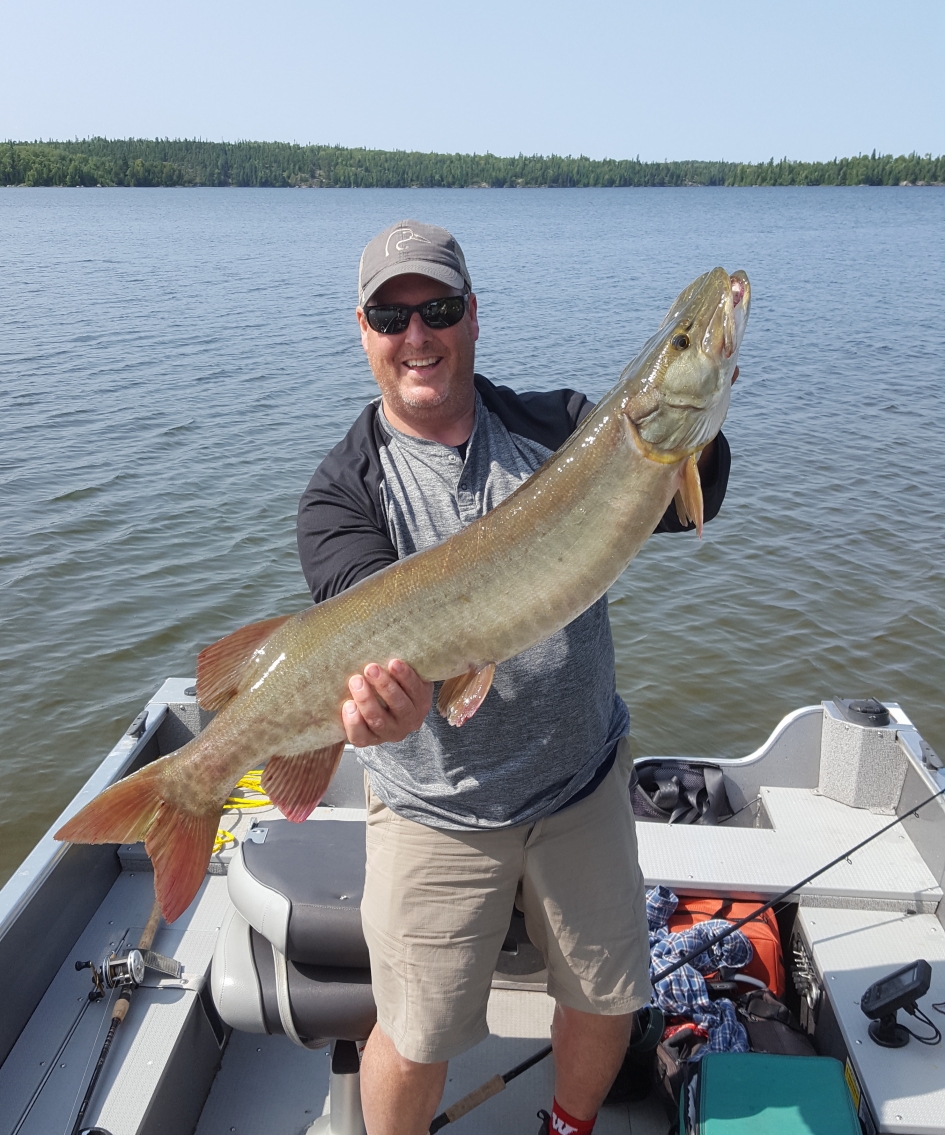 It was their first time to McVicar and they caught too many Walleye to even count! Their biggest Walleye was 25 ½ inches and their biggest Northern (caught while Walleye fishing) was 39 inches. They only targeted Walleye and for bait they used jigs and minnows. They fished along shorelines and points in 12-20 feet of water. The bite was good all day long!

These two guys were new to Antenna as well and they caught over 300 Walleye and 50 Northern. Their biggest Walleye was 19.5 inches and their biggest Northern was 35 inches, caught while Walleye fishing. They mainly used Little Joes for Walleye and Husky Jerks and Johnson Silver Minnows for Northern. They found fish anywhere there was structure ie. points, reefs, and shorelines. 6-12 feet deep seemed to be where they were at.

These two were ALSO new to the lake and they managed to catch 358 Walleye and 42 Northern! For Walleye they used jigs and minnows and fished the reefs and shorelines in 8-14 feet of water. The biggest Walleye caught was 25 inches. The Northern were all caught while Walleye fishing and the biggest was 38 inches. They also found yellow or white twister tails worked well and spinner rigs with minnows or night crawlers. 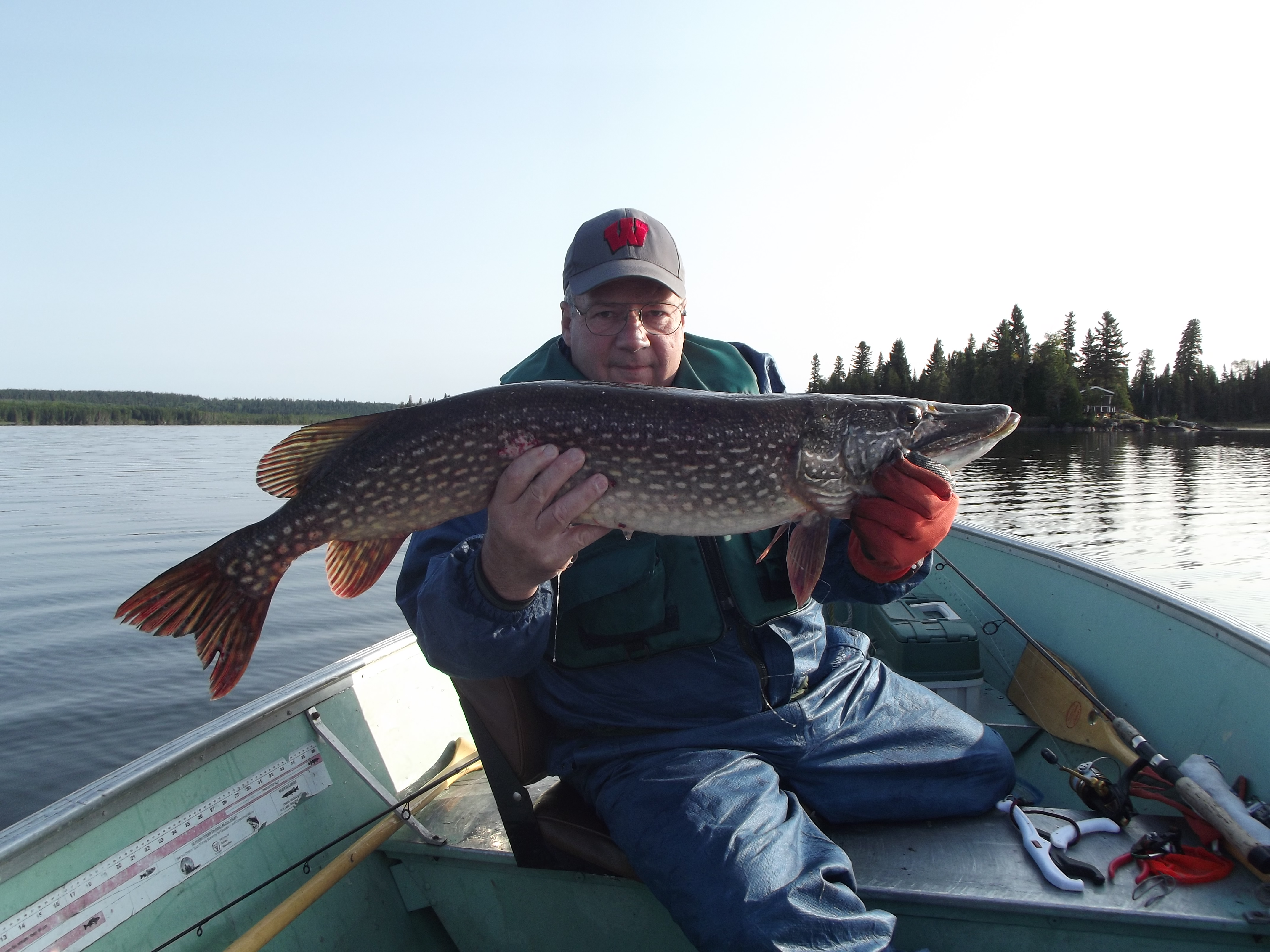 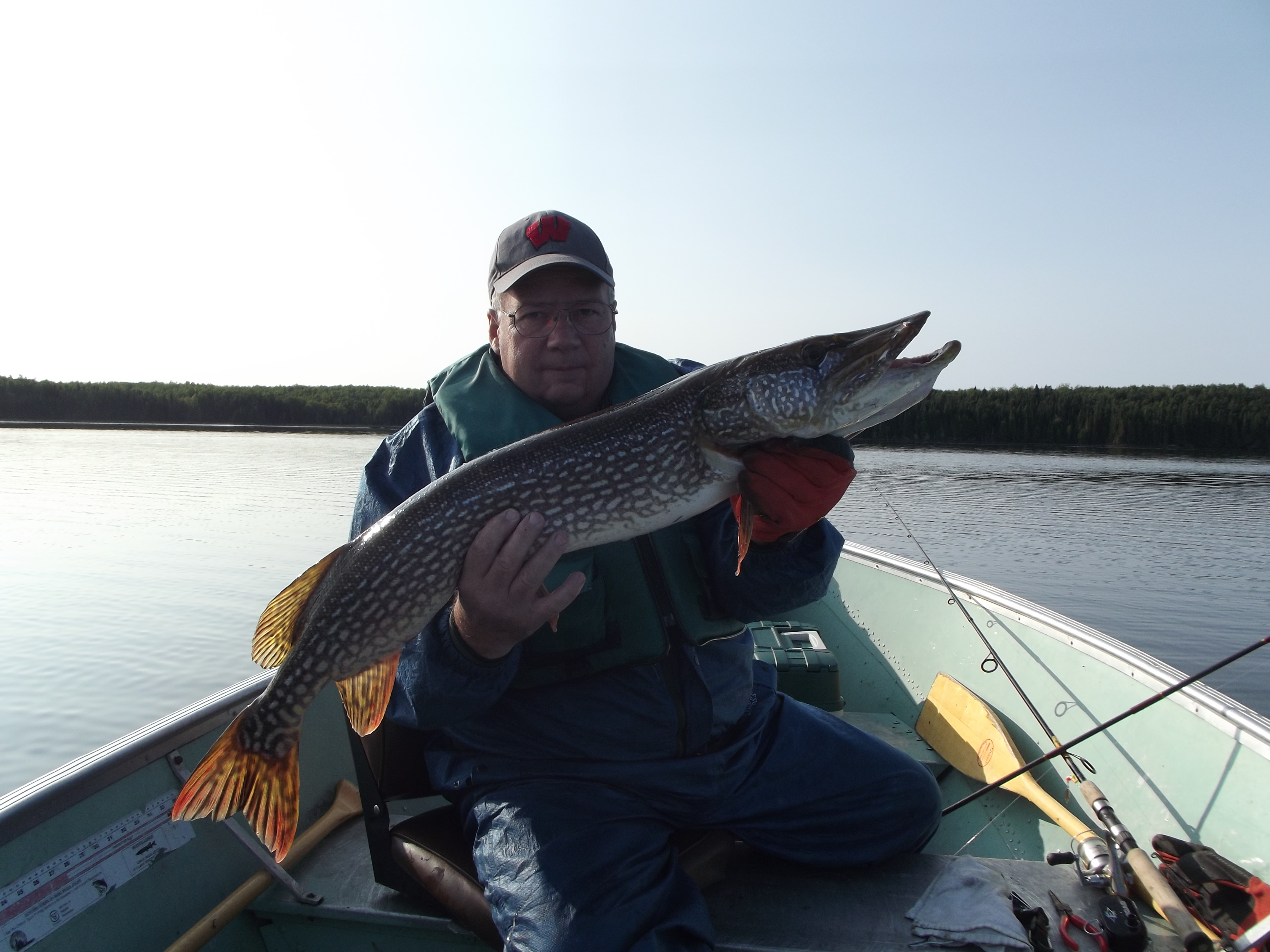 These four guys caught over 1,000 Walleye and 100 or so Northern at Kapikik Lake. The Northerns were caught while Walleye fishing and they even had a few hit on the Walleyes as they were reeling them in! The biggest Walleye was 22.5 inches and the biggest Northern was 40 inches. They fished using jigs and minnows or jigs and twister tails in 5-15 feet of water. They best spots were anywhere with moving water. They got to see the caribou swimming across the lake in front of the cabin and they also had a mink trying to steal their minnows! Sounds like these guys had a fun week.