We don’t have a lot of “news” to report on Cedar this week. The fishing was good – lots of big Walleye again. Quite a few in the 24-26 inch range. We heard lots of reports of seeing big Musky, but not boating too many… I guess they aren’t hungry right now!

Another great week on the Chain! LOTS of “pesky” Muskies chasing the Walleye. There were some nice Lake Trout caught again on Little Boulder. The Walleyes started out the week in the rocky reefs and by the end of the week they were in 6-8 feet of water in the sticks.

Grace is still hot! This group had fantastic fishing. They figured they caught about 20 Walleye per hour while fishing. They fished with a jig and a minnow in 3-18 feet of water along reefs, shorelines, and weedbeds. Their biggest Walleye was 24 inches, 5 pounds. They did not fish for Northern, but ended up catching about 20 using a jig and minnow. The weather was cool with a mix of clouds rain, and sun. The temperature was between 50 and 75 degrees with one day of hot weather. The water temperature was about 68 degrees. A great time was had by all! They also caught this fish (below)... we aren't exactly sure what it is? 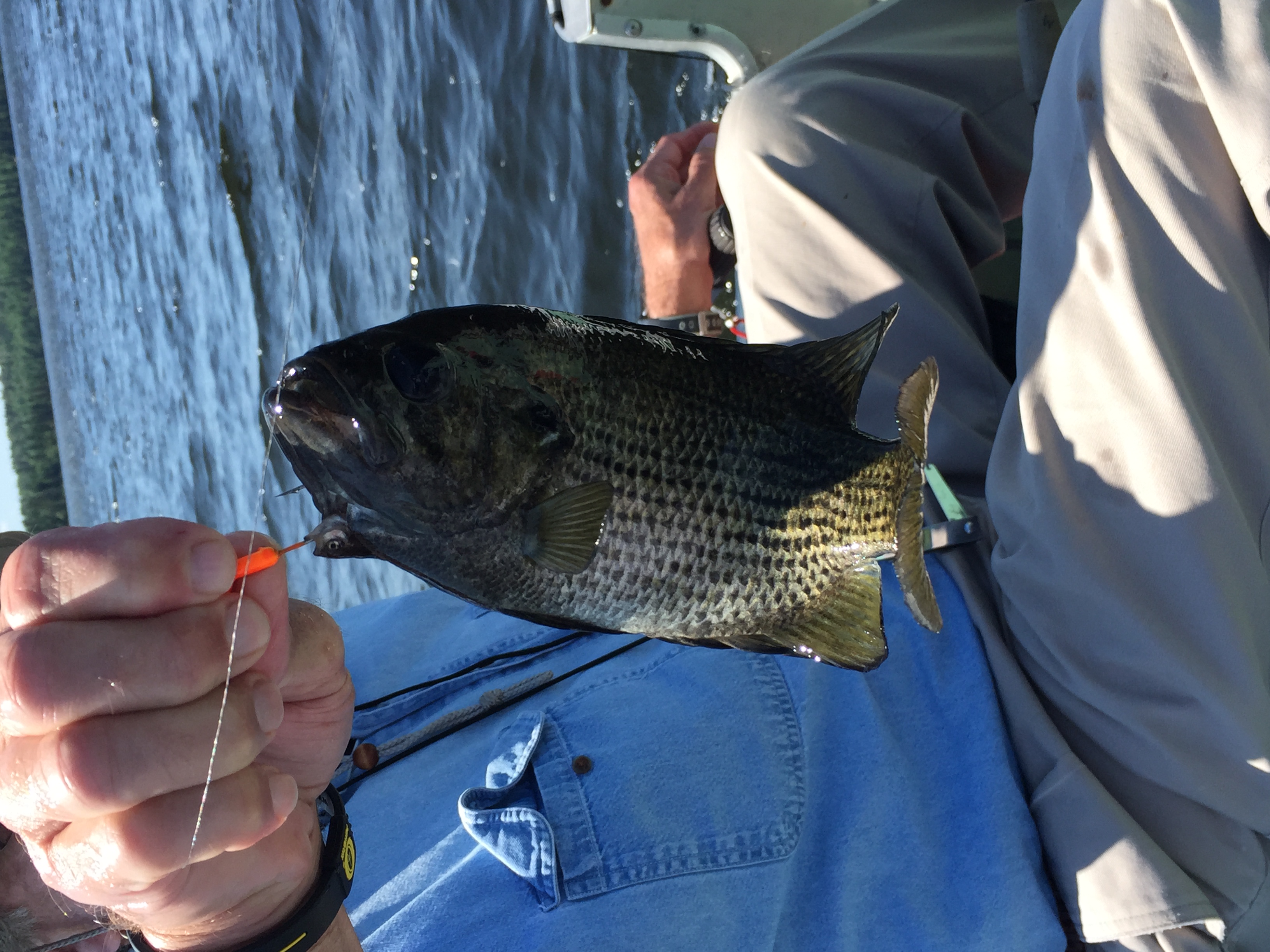 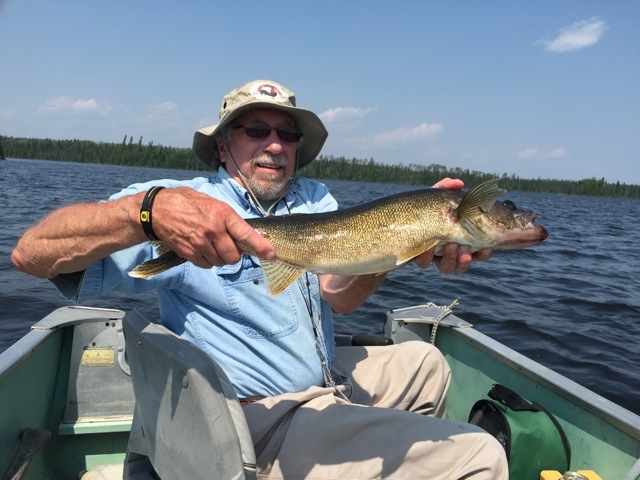 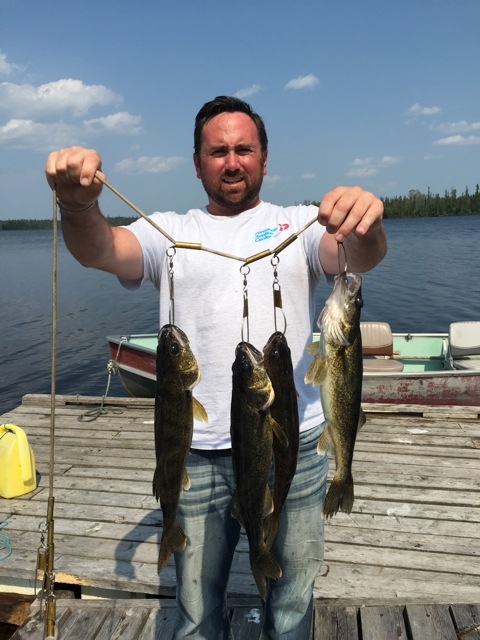 Excellent fishing at Bertrand this week! They caught about 2,500 Walleye using a jig and a minnow in 12-15 feet of water. The best fishing was on the South shorelines and deep drop offs. The largest Walleye caught was 26 inches. They caught about 100 Northern also using a jig and minnow in 12-15 feet of water. The biggest Northern was 39.5 inches. They were mainly Walleye fishing and the Northerns were caught while jigging. The weather varied a great deal. They had some rain, much wind, and a few cold mornings. They had a fantastic time and the fishing was very consistent!

This group had great fishing! They lost count of the number of Walleye they caught. The biggest was 23 inches and 5 pounds. They fished with orange and yellow lead head jigs and minnows in 9 feet of water near reefs. They caught over 30 Northern with jigs and also large plugs. They found Northern in 4-5 feet of water and the largest was 36 inches and 15 pounds. The Northern were in weedbeds and near large schools of Walleye.