The fishing was fantastic on Cedar Lake this week. Our first week of Muskie fishing was a success with lots in the mid 40’s caught. One group caught two Muskies that were 44 inches long and one that was 41 inches. There was also a really nice 41.5 inch Northern caught. The Muskies were found in the cabbage along with some Walleye too. There were four 29 inch Walleyes caught and released by one group! Walleye fishing in Hatfield Bay right at sunset was outstanding. Things are starting to really pick up on the West end of the lake now. 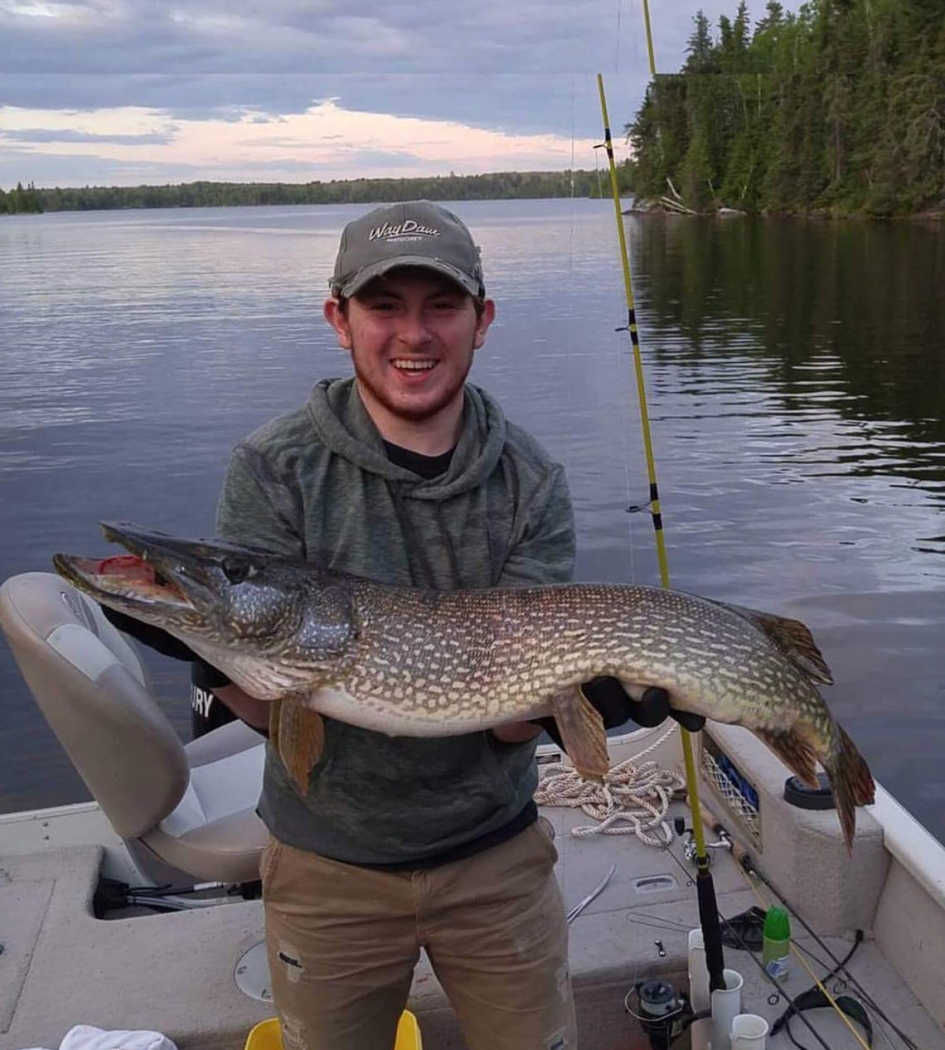 The Muskie fishing was exciting on the Chain this week with LOTS of nice ones raised and a few in the boat. The Walleye fishing was really heating up until the May Fly hatch began. It won't be long now until things are back to normal and the fish will be easy to find on the reefs and weedbeds. As always, the dock fishing has been great!

This group caught Walleyes with the largest being 26.50". The Walleyes were much larger fish on a regular basis. They caught quite a few Northern Pike, those also being larger in size, with the largest being 38". Best fishing time was after 6 PM. The Walleyes were faster on real bait both minnows and leeches tipping 1/16" or 1/8" jig head. Likewise, with Northern as they didn't specifically fish for them. Water depth fished was 4' to 9'. 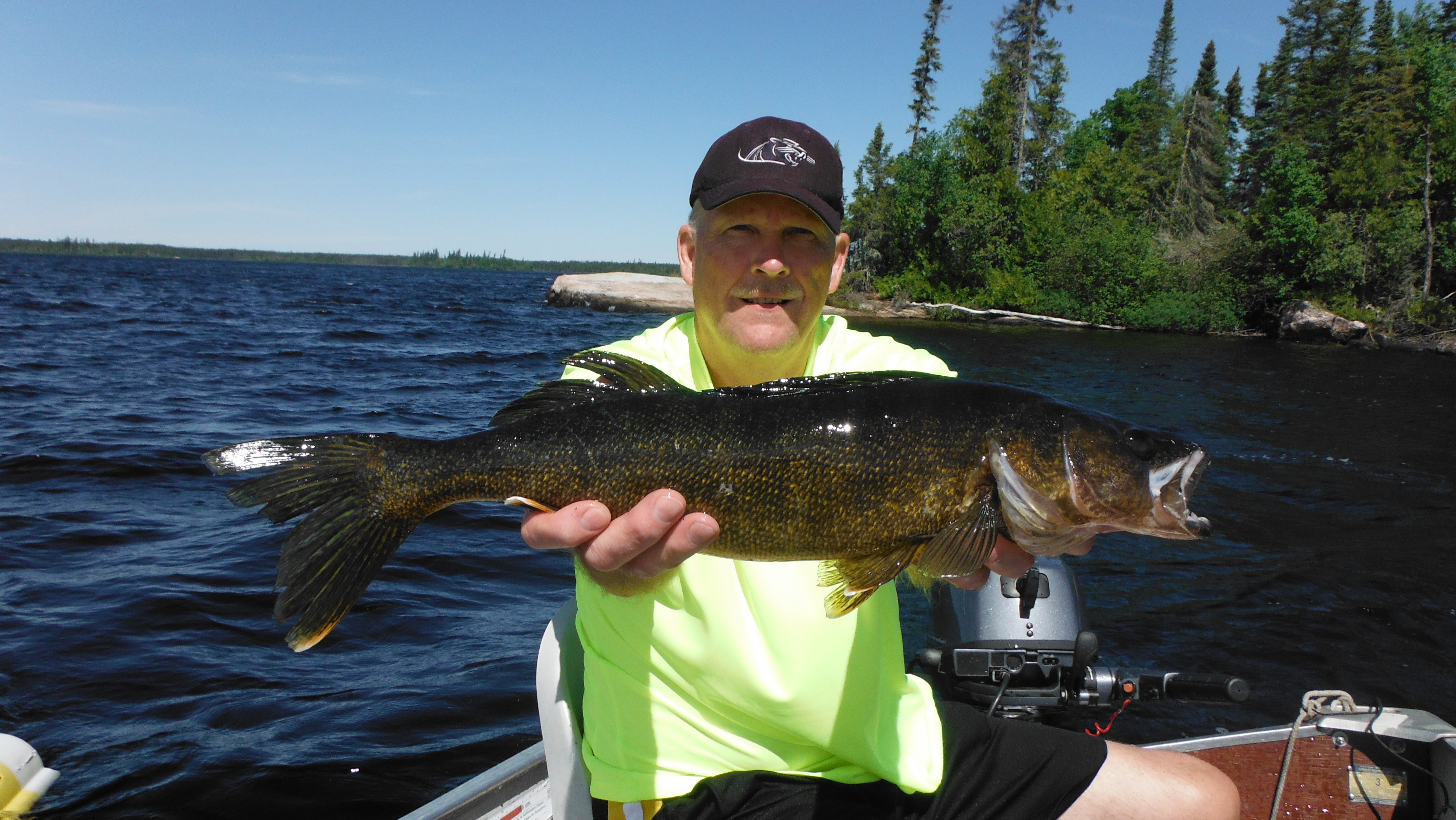 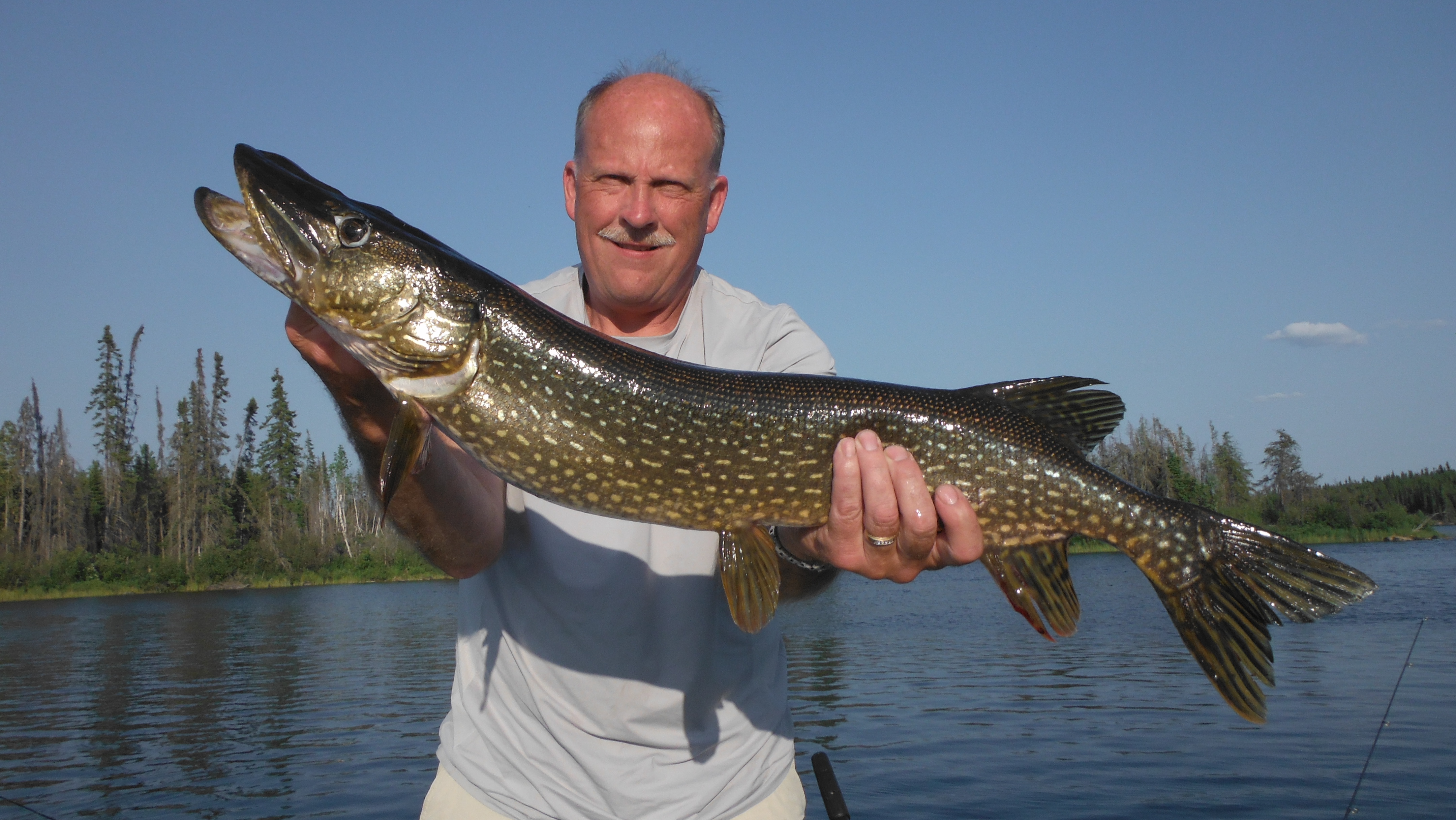 This group of four caught 1,174 Walleye on Meen Lake. They fished with a jig and minnow and some grubtails. They mostly fished the shorelines that were marked on the lake map. The fish were in 4-9 feet of water and the best fishing was in the evenings. They didn’t fish for Northern, but caught numerous. They said the fishing alongside the dock was cheating; there are too many Walleyes under there! They lost a day of fishing due to high winds, but otherwise they had a great trip. 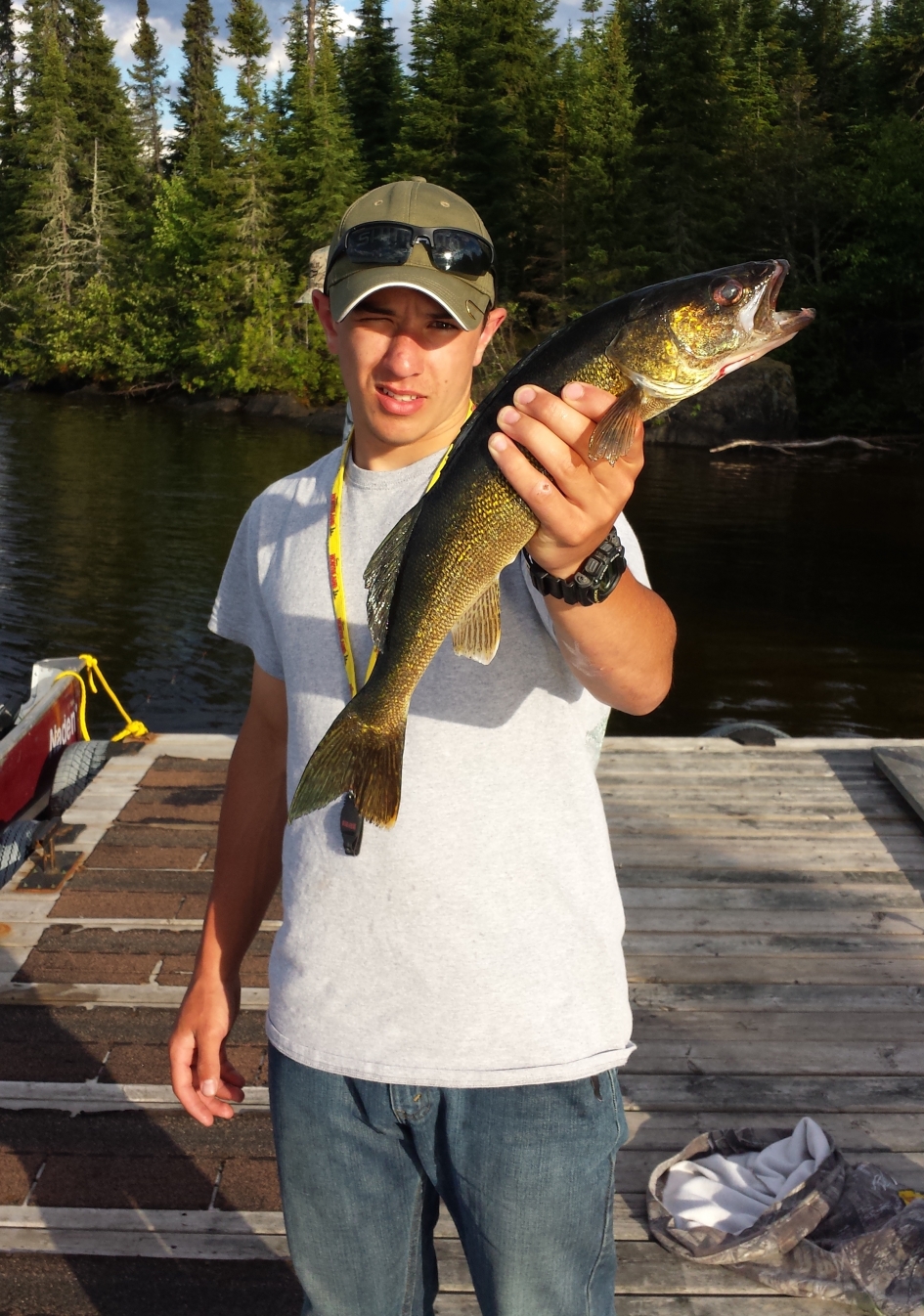 They caught hundreds of Walleye on McVicar this week and the biggest was 25 inches! They fished using minnows and twister tails along points and reed lined shorelines anywhere from 6-30 feet of water. They also caught lots of Northern and the biggest one was 36 inches. They really appreciated the free minnows and loved the fact that they didn’t have to worry about running out of bait!

This was their 16th trip to Wright Lake! This group does not fish with live bait, but still caught 2,200 Walleyes! They fished using curly tail grubs in 3-9 feet of water. Their biggest Walleye was 28 inches and their biggest Northern was 40 inches.

These guys caught over 450 Walleyes on Upper Wapesi. They fished the shorelines using minnows in 7-11 feet of water. They caught Northerns on spoons.

This week our group caught about 2,100 Walleye on Kapikik and their biggest was 23.5 inches. They fished using jigs, twister tails, and minnows. The best places to fish for Walleye were in places with moving water, 4-7 feet deep. They caught 450 Northerns using jigs, twister tails, and spoons. They also found Northern in the moving water and in the weedbeds too (3-7 feet of water). The fishing ranged from great to fantastic!