Apparently the time to come and fish Cedar Lake is in September… the fishing has been on fire! During the last week of September, a group of 4 guys caught 661 Walleyes. Of those 661 Walleyes, they caught a 25, 25.5, two 26, a 29, and a 30.5 incher. The Walleye were deep, which is unusual for this time of year. They found them in 22-30 feet of water. They primarily fished with jigs and minnows, but some of the bigger fish were caught on jiggin rap’s. While Walleye fishing, they also caught a 40-inch Northern, a 44-inch Muskie and also a 42-inch Muskie. The weather wasn’t the greatest, but our fishermen braved the wind, cold temps, and rain, and managed to catch a lot of fish! The Crappie fishing stayed strong through the whole month of September with many of our guests limiting out. What a month it has been… terrible weather, but some awesome fishing to wrap up the season! We have a few “Muskie Hunters” throughout the month of October so stay tuned on our Facebook Page for updates on that. 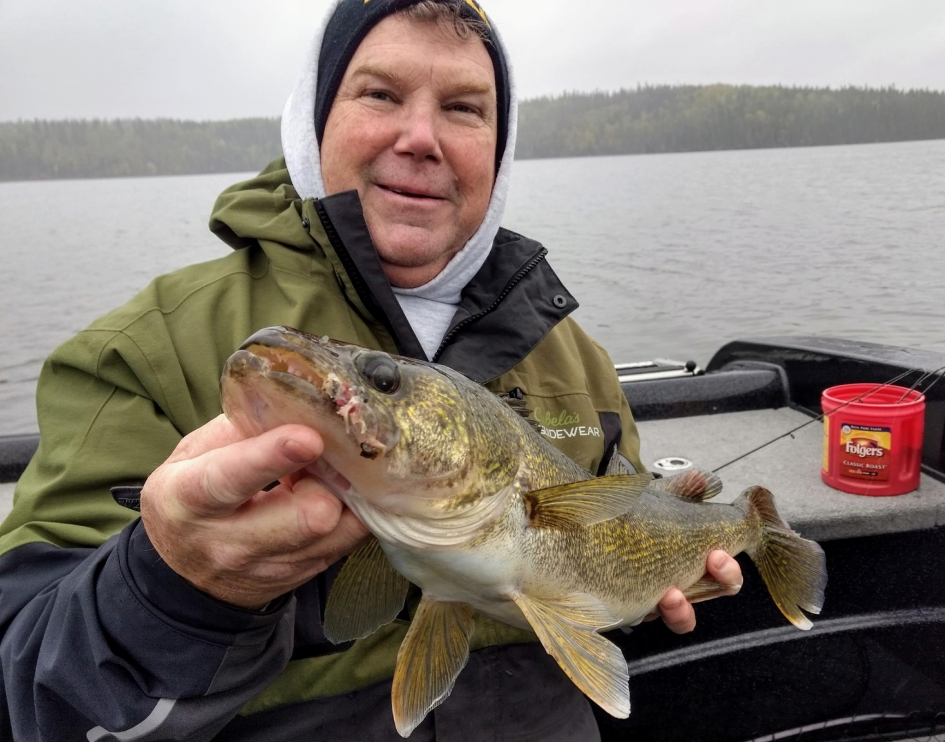 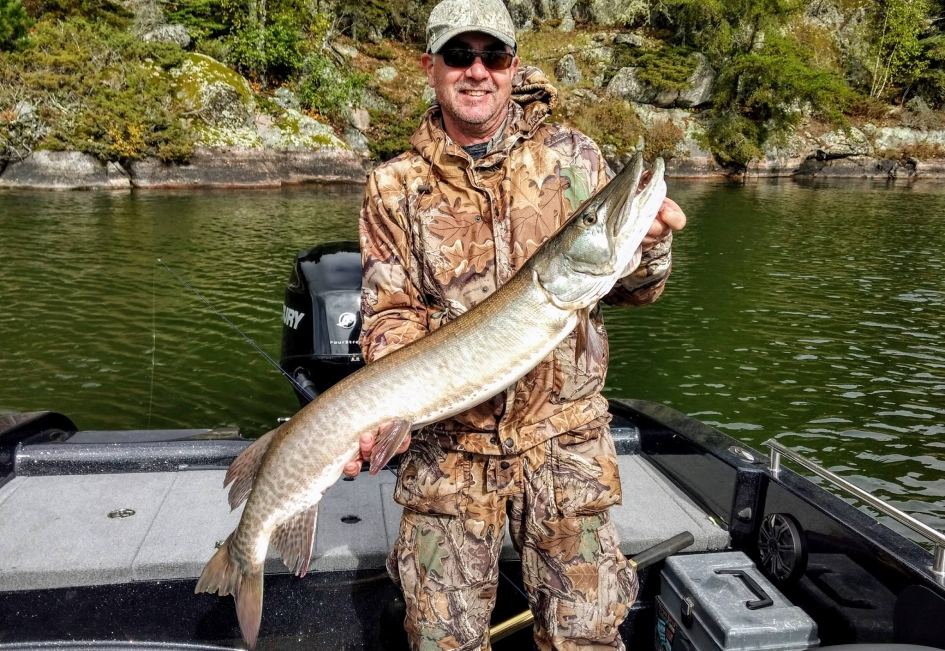 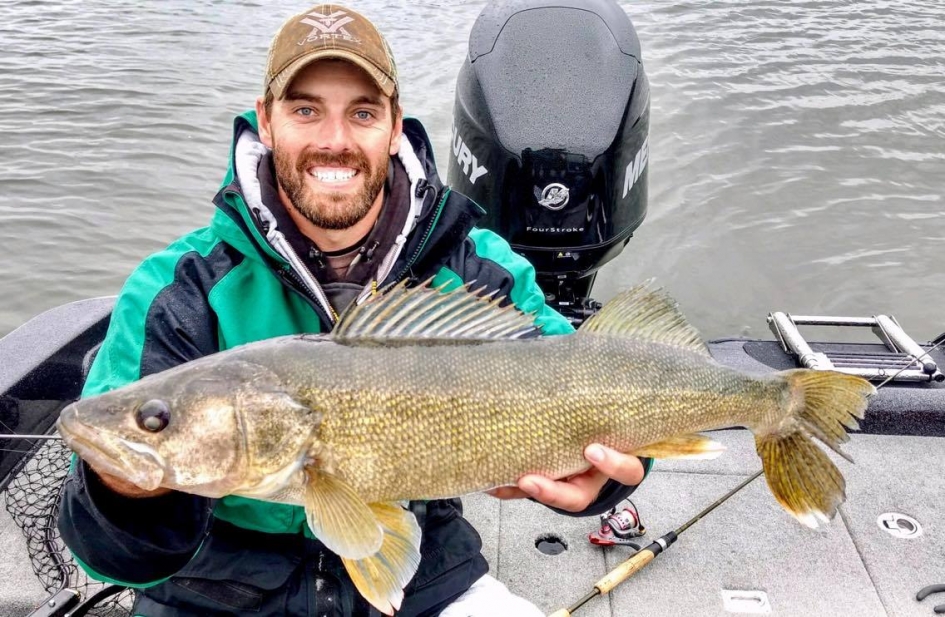 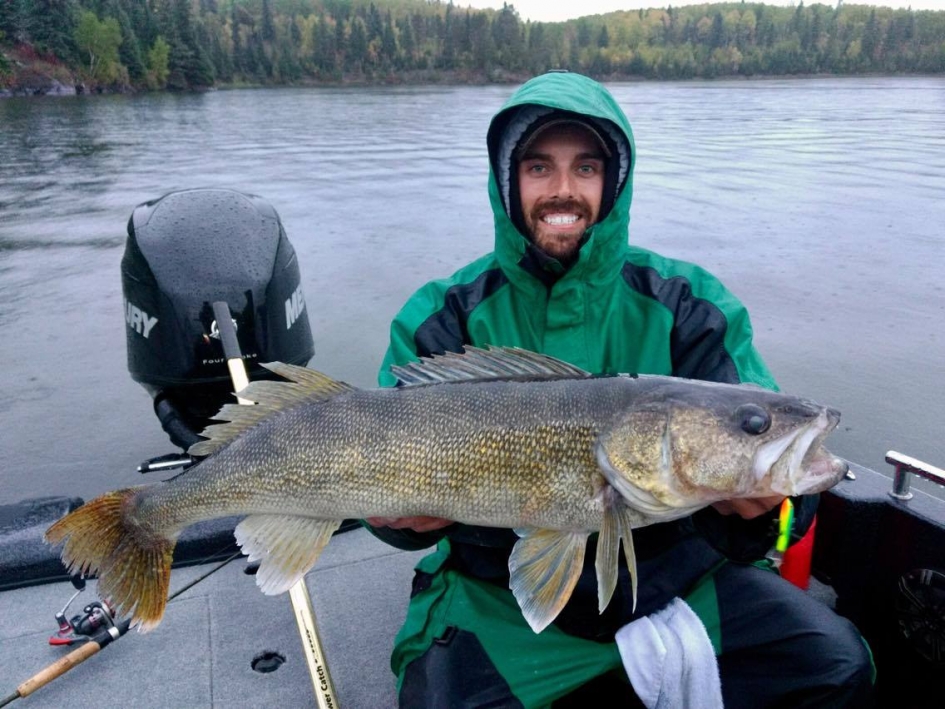 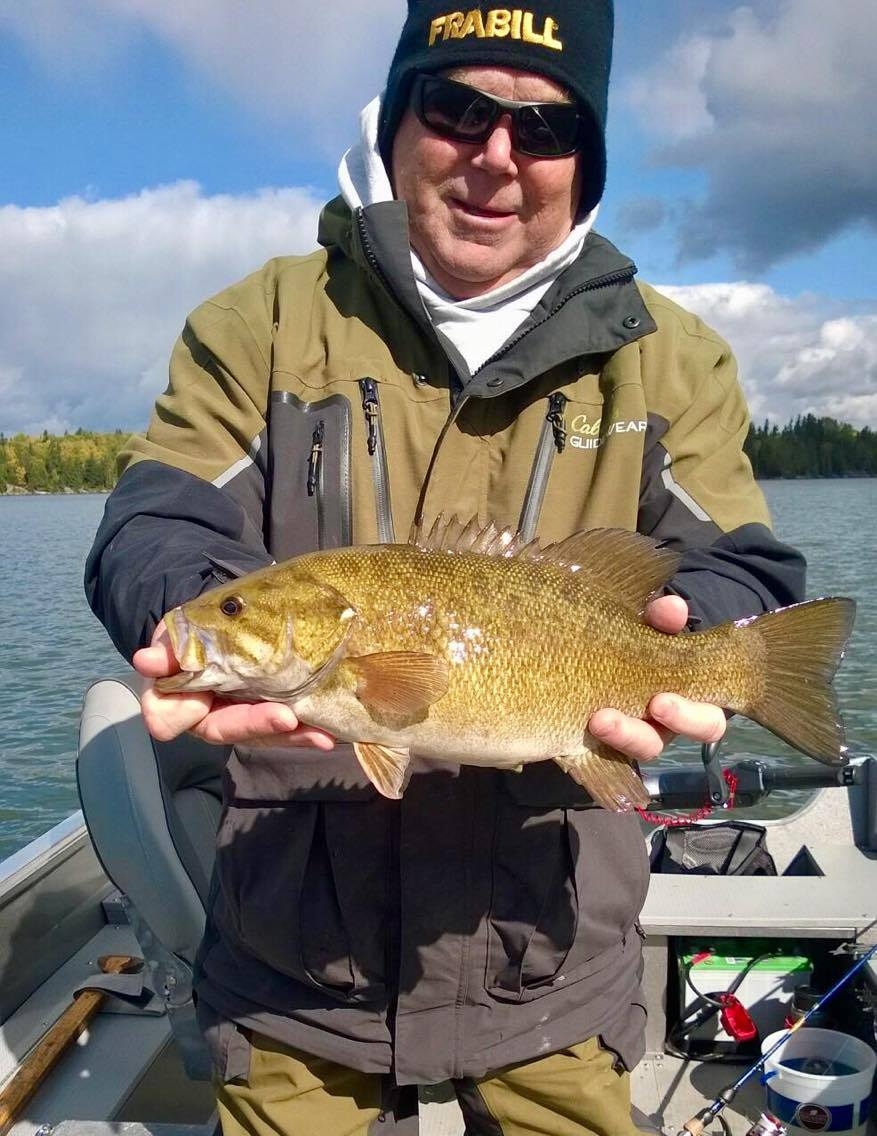 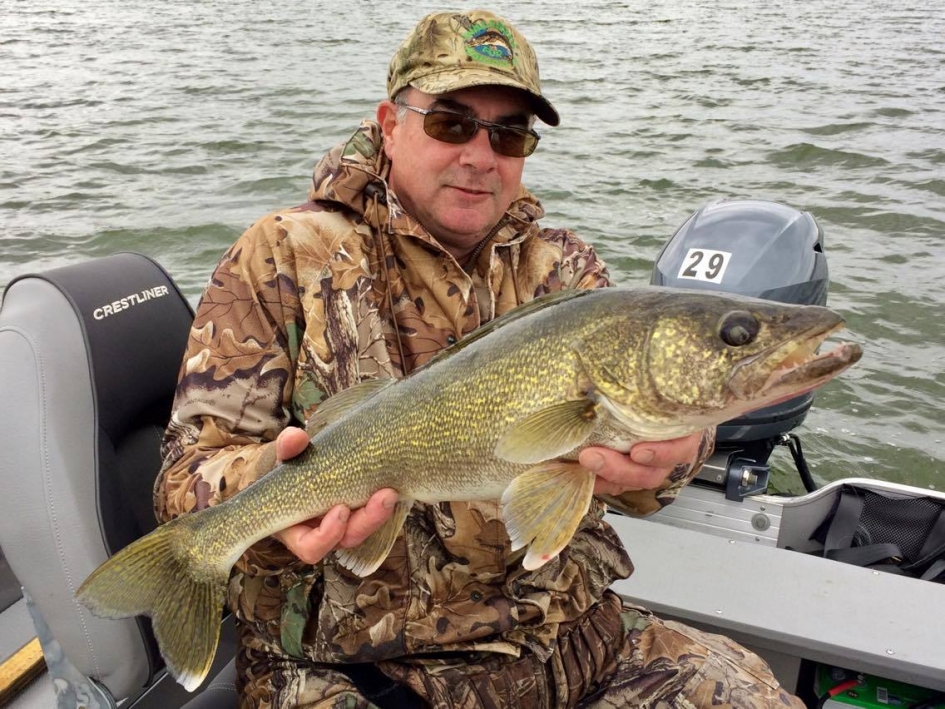 Snelgrove stayed busy right to the end of our season this year. The first party who went in on September 16th got an extended stay as the weather was not flyable when they were supposed to come out. Therefore, the group going in after had a slightly shorter stay as they weren’t able to get there on time. Despite the terrible weather, both groups had really great trips.

The first group (father and son) caught 164 Walleye and the biggest was 17-inches. The very first cast when they got there was off the dock and they landed a 36-inch Northern! (Picture below). The Walleye fishing was best in the main lake basin in 14-20 feet of water. They fished with jigs and minnows and the best time of day was the evening bite after 5:30 p.m. Even with the rough weather they still had a great trip and are ready to come back and try it again! 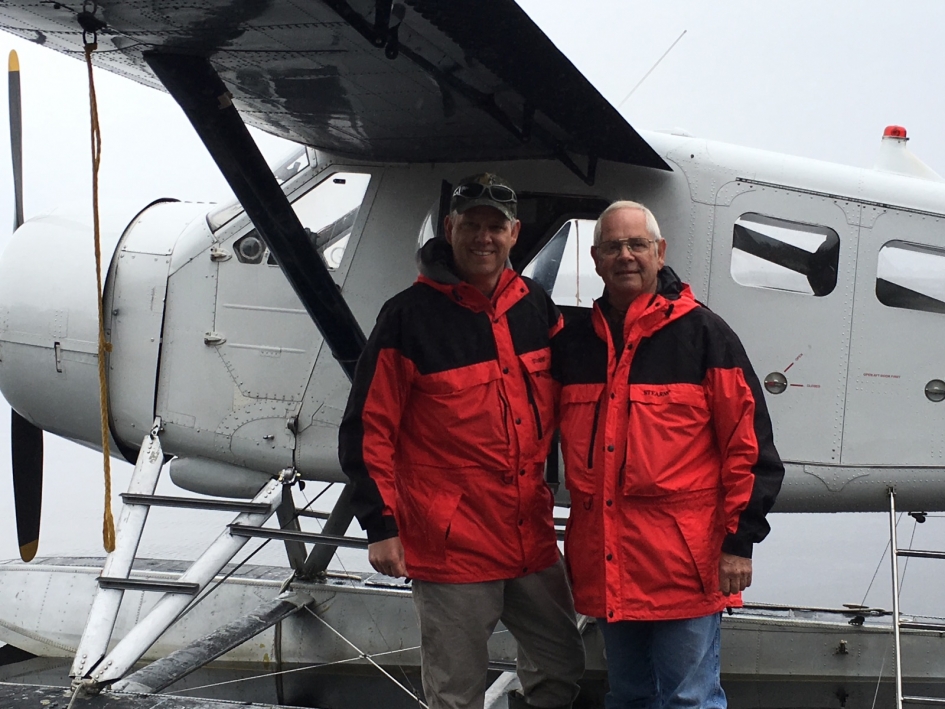 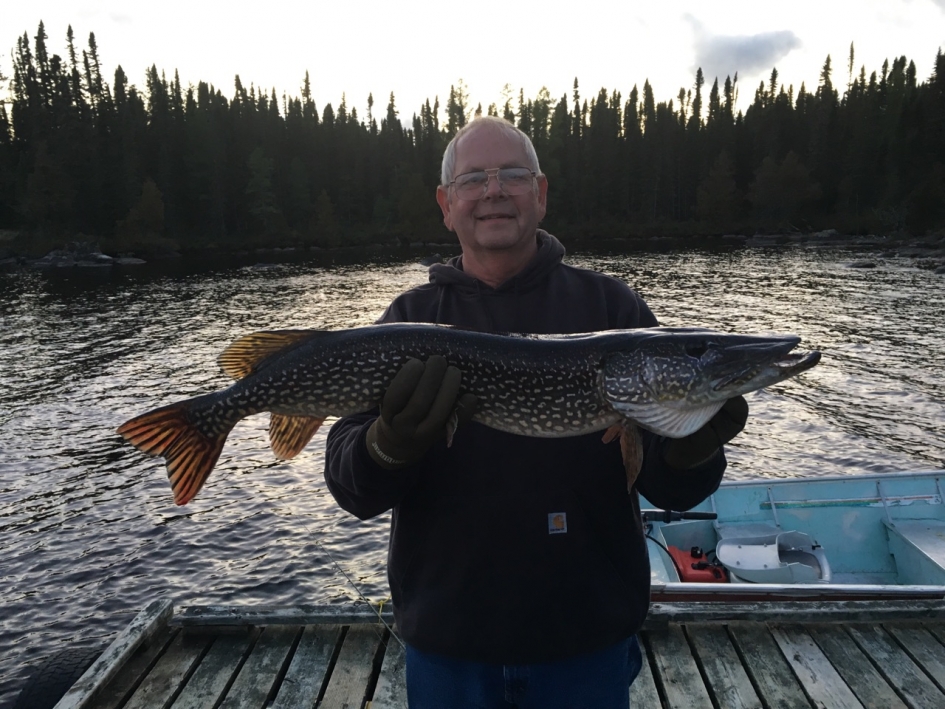 The second group at Snelgrove also had a great time! They caught a couple hundred Walleye with the biggest being 22.5 inches. They fished with jigs/minnows and also crank baits. They found the Walleye in about 6-10 feet of water and mainly on the reefs. They said the bite was good all day long, but best with choppy water. They caught about 30 Northern with the biggest being 27 inches. They caught Northern on crank baits in 4-6 feet of water along the weedbeds.

That’s a wrap on outpost fishing this year!! The countdown is on until spring…