News | Trip to Bertrand with Dad
Previous Next 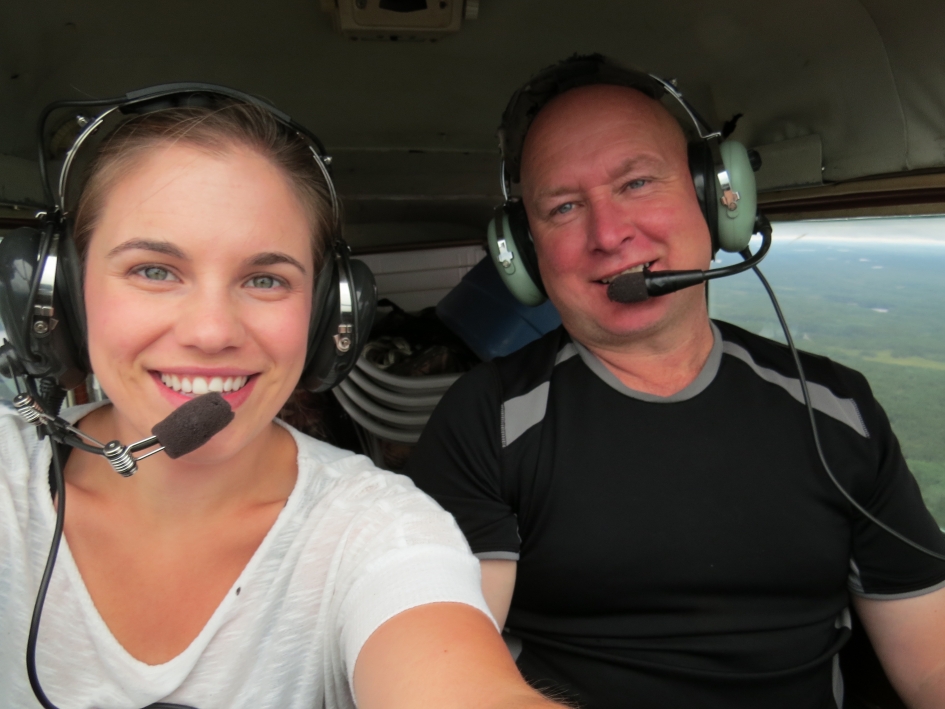 I finally got to jump in the 180 and tag along with my Dad as he went North to do camp checks and stay at the minnow cabin overnight on Bertrand. We first stopped at McVicar and replenished their minnow supply and brought them more ice. The group was all out fishing. I took some pictures of the new walkway, dock, and boat ramp. It is really looking great around there. There is also a futon in the cabin, which is a new addition. 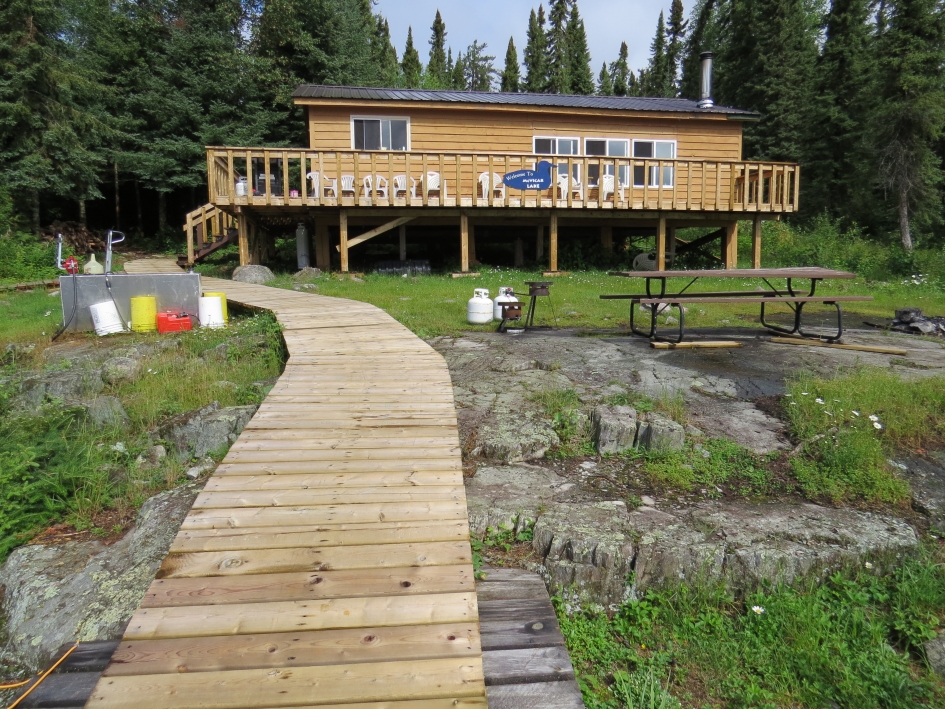 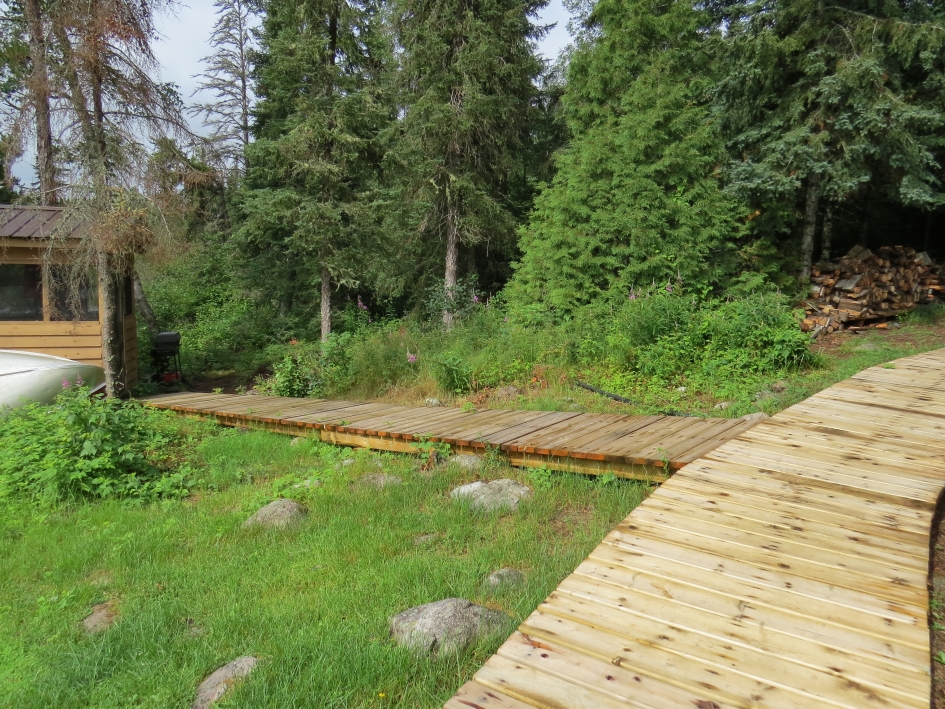 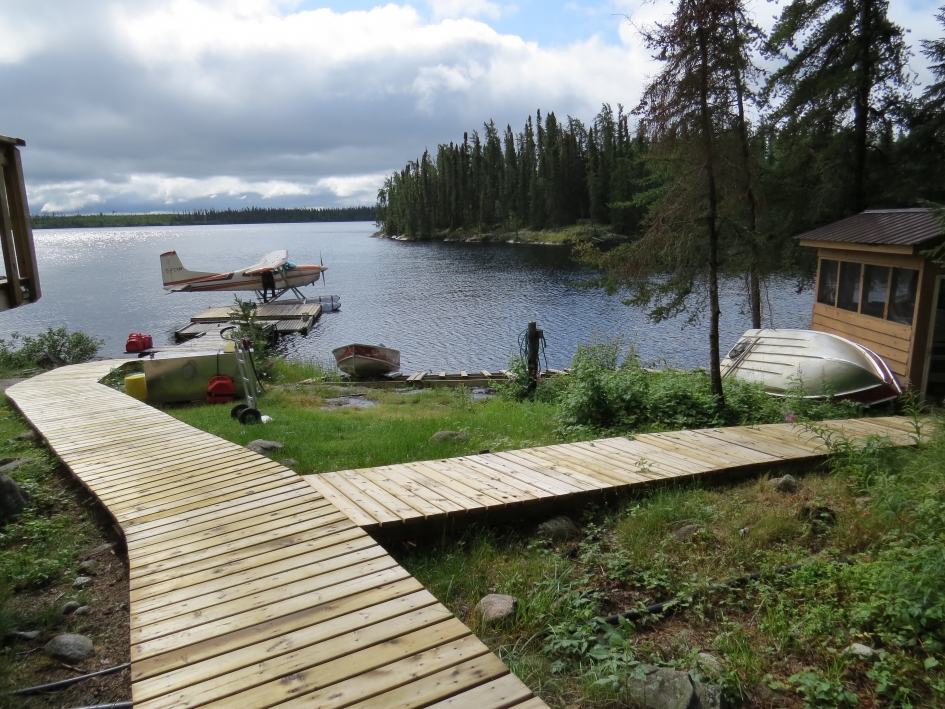 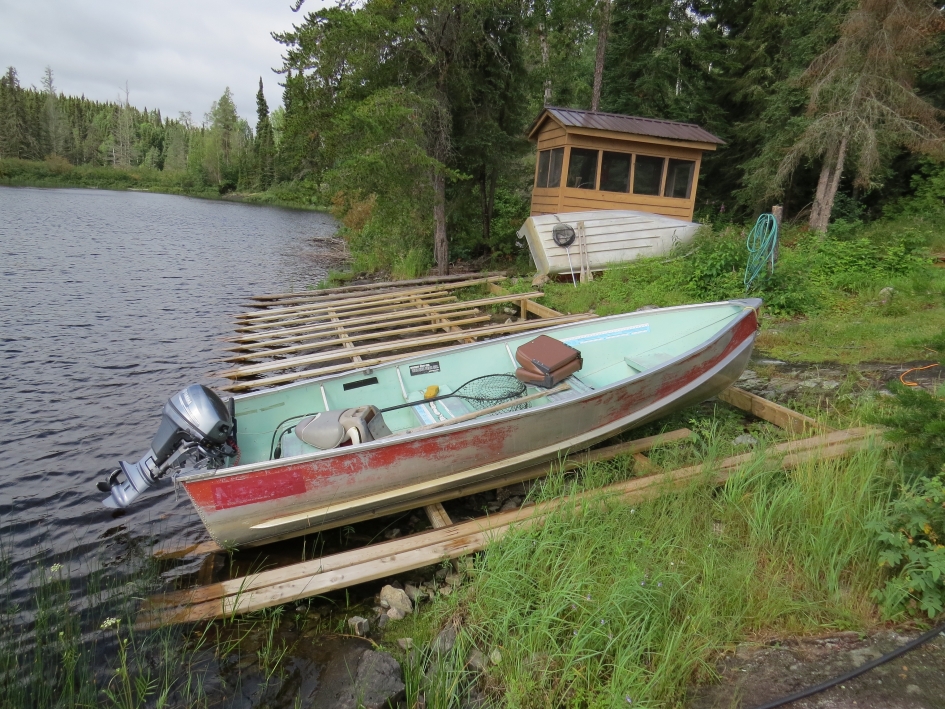 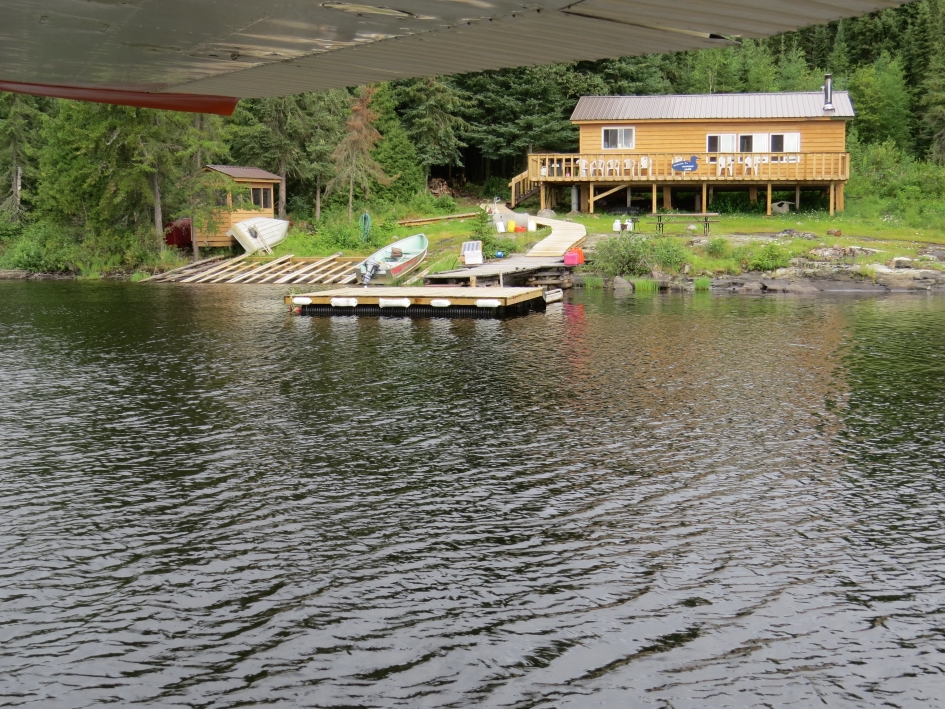 We then went over to the outpost cabin on Bertrand. This group was also out fishing, but we replenished their minnow supply. We recently had some people in there doing some work and I was blown away by how great everything looks there. All of the "finishing touches" are complete... the trim on the cabin is painted as well as the deck. The sauna, fish cleaning house, and outhouses all got painted and the outhouse even got a little deck built on it! All of the walkways got redone, new boat ramp, and the yard all cleaned up. It just looks fantastic... a true home away from home. 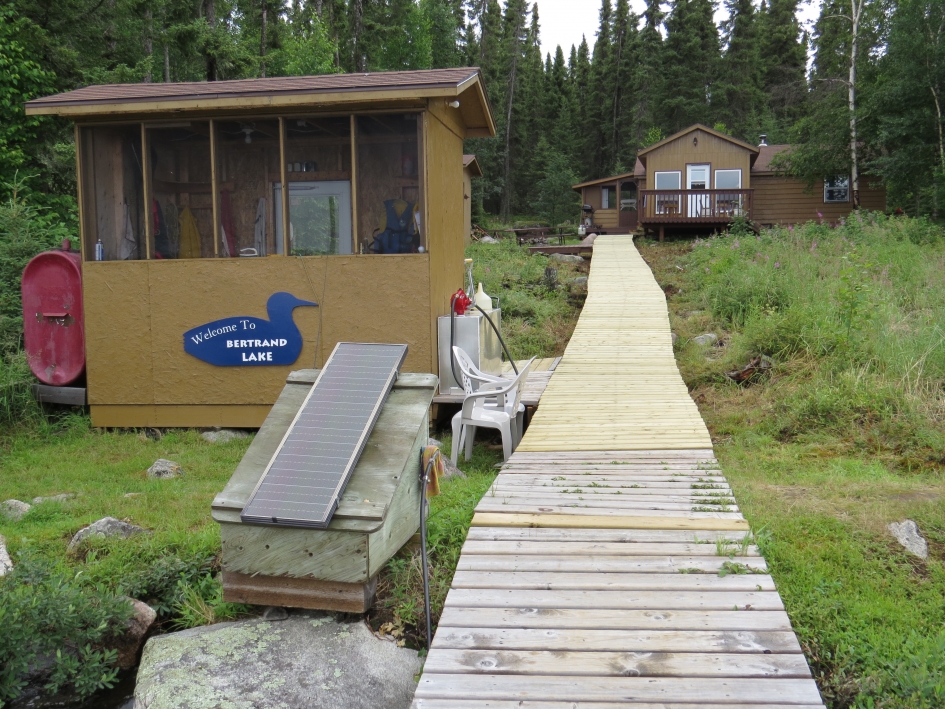 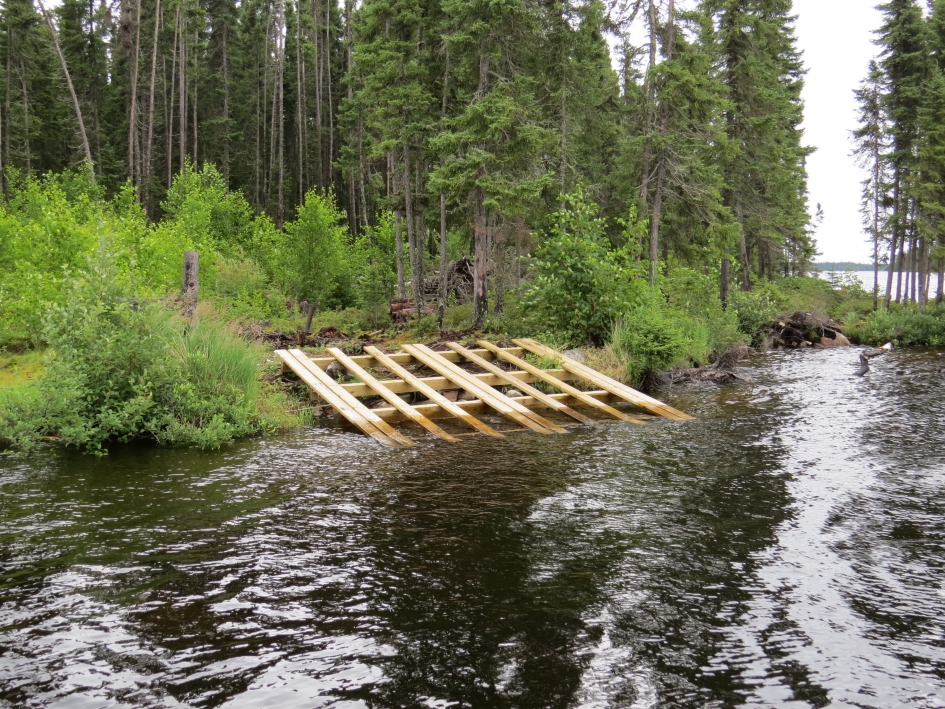 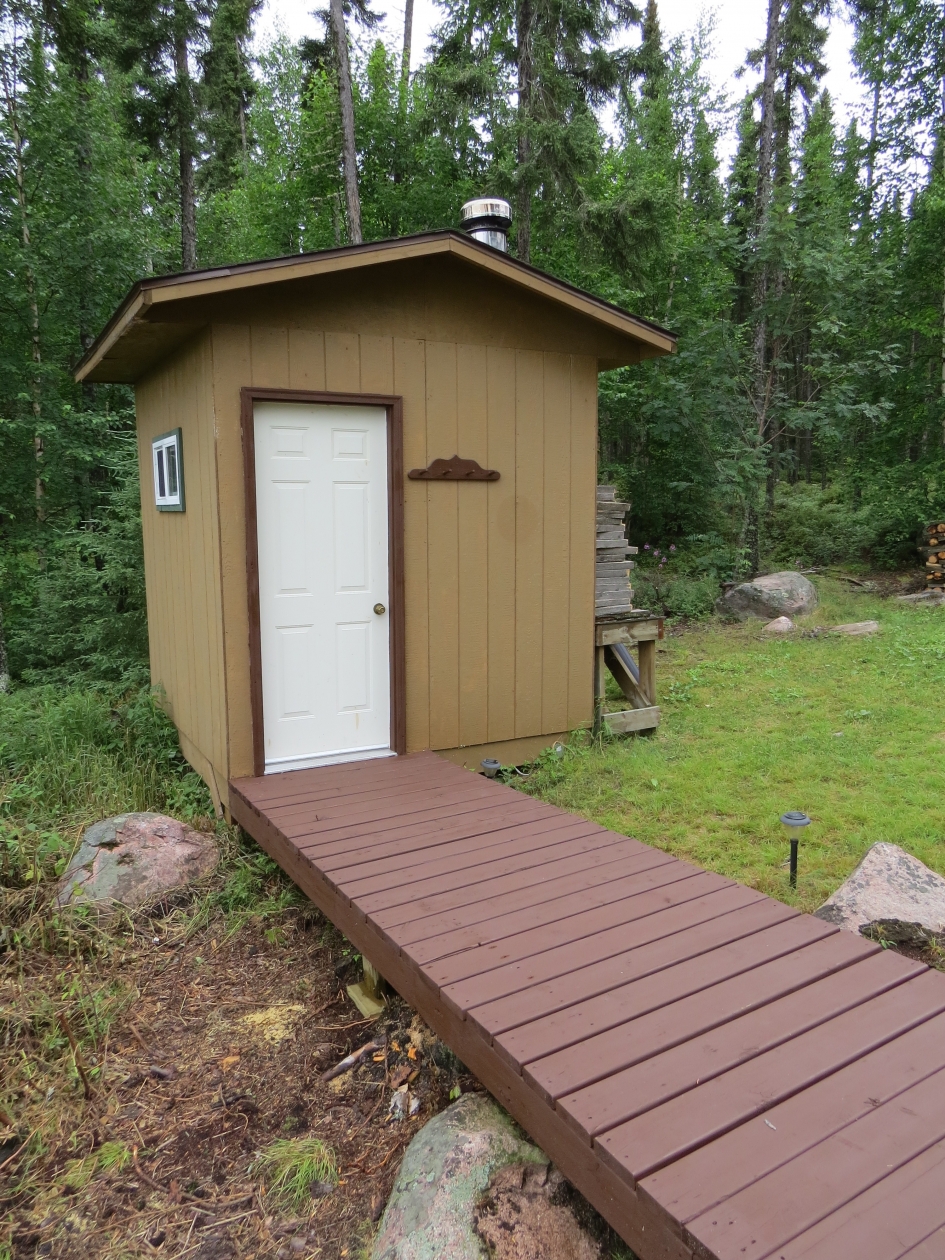 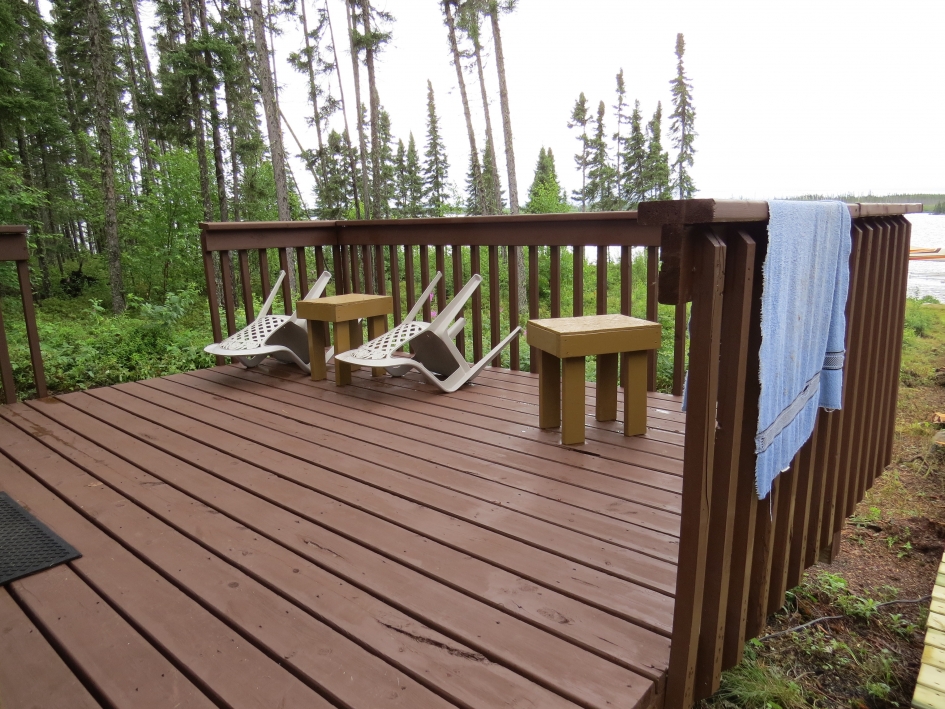 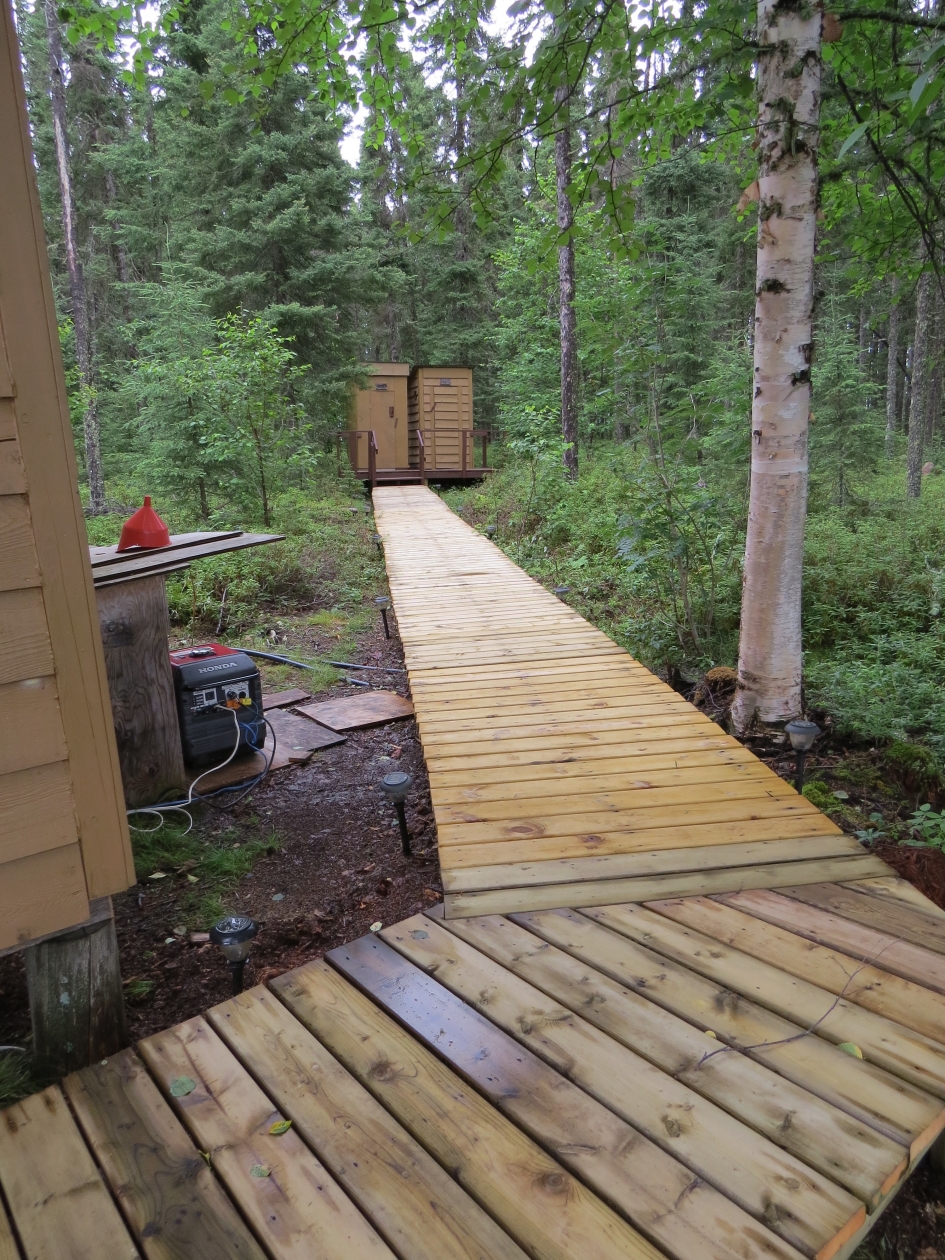 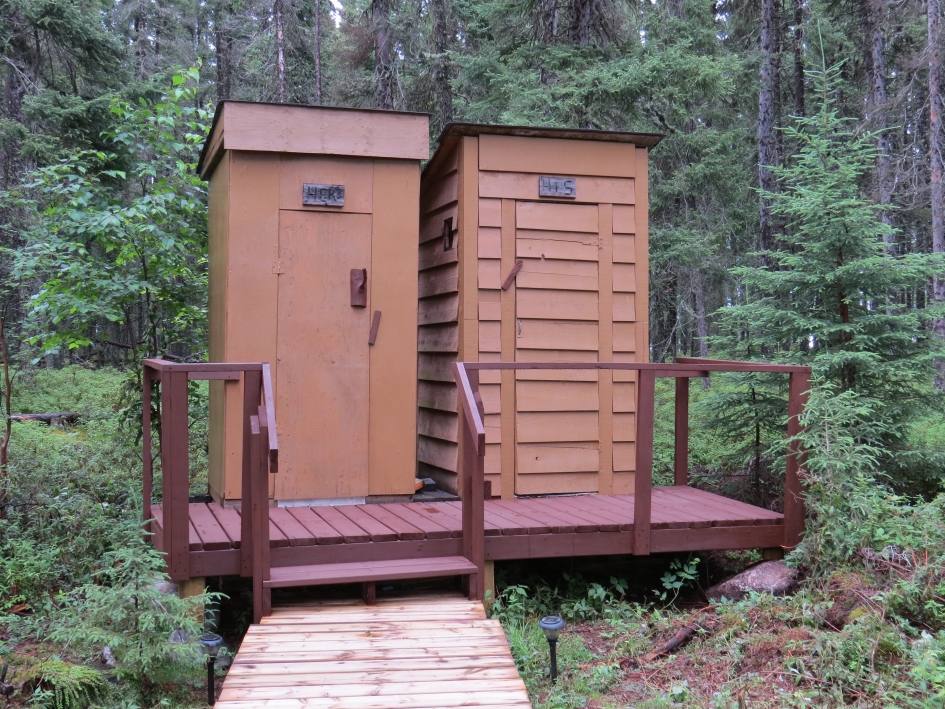 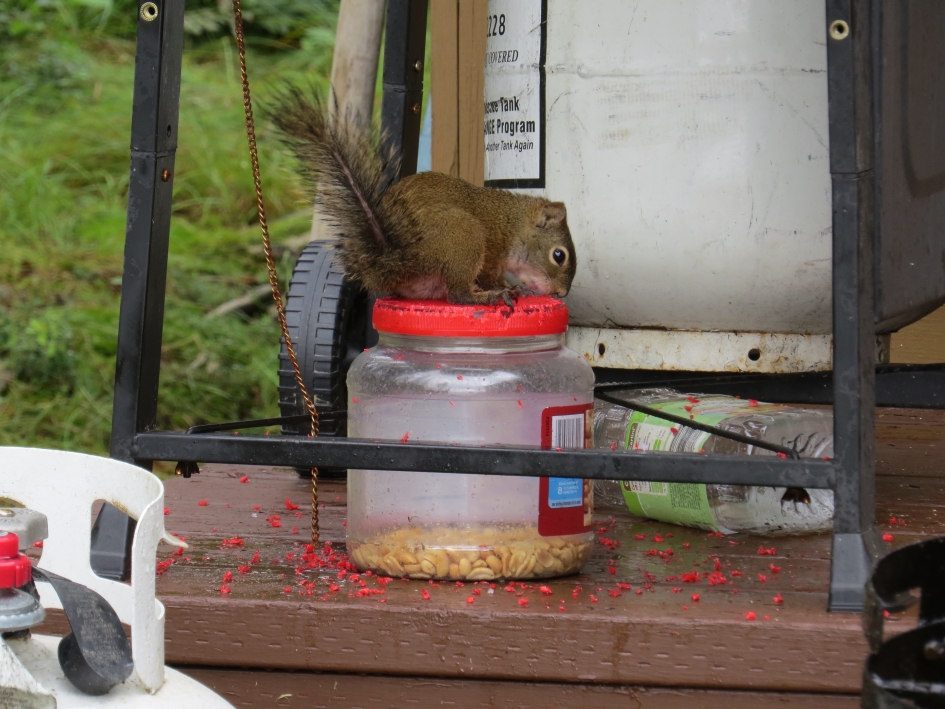 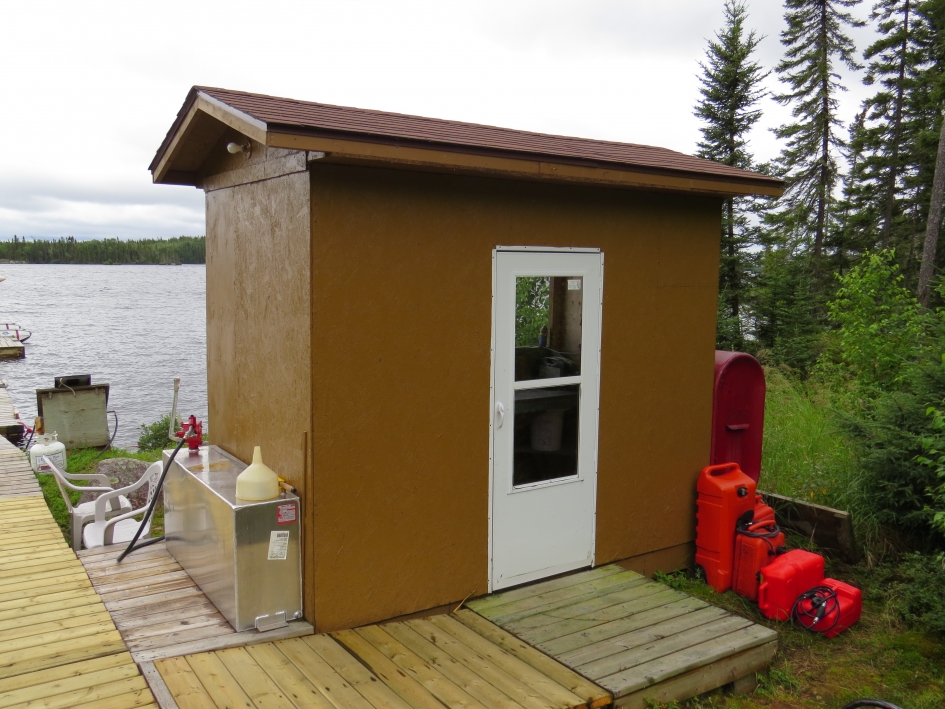 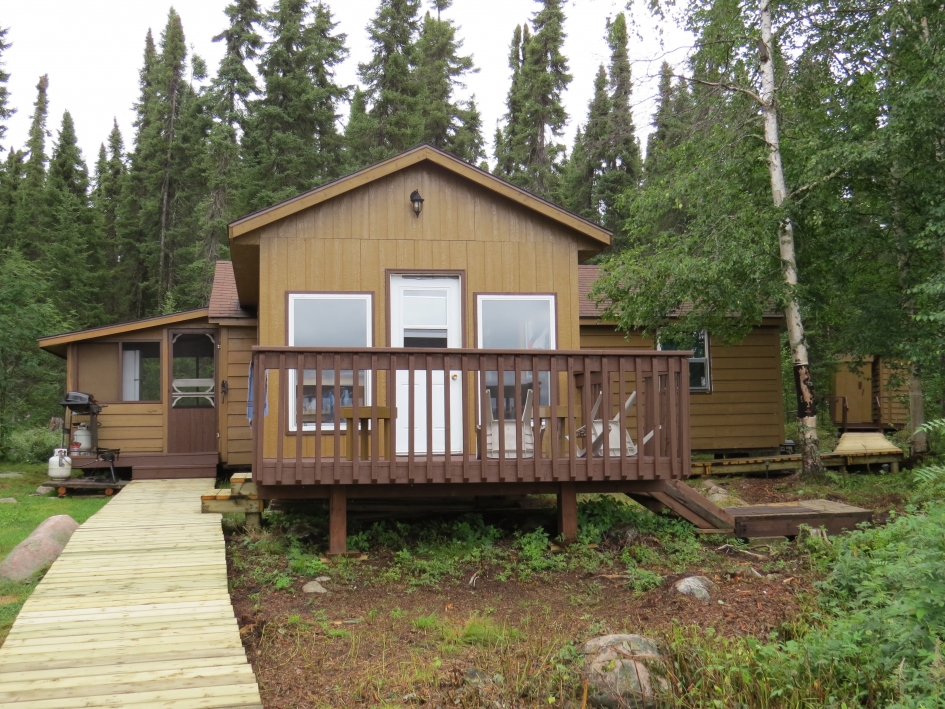 We took off from the outpost cabin and headed over to the minnow cabin also on Bertrand. We picked up some tools and supplies and flew over to Kamungishkamo, where we had a group of 13 people (adults and kids) coming in to start their week-long vacation. Half of the group was already there. The kids were exploring the whole place and picking which beds they were going to sleep in. It was a first-time on a float plane for many of them and everyone seemed to really enjoy it. Dad and I cut them some firewood, built a ladder for one of the bunk beds that was missing one, and then got all of the boats ready. After some serious downpours the week before, we had some water to bail, but it wasn't long before we had all 5 boats in the water, gassed-up and ready to go! 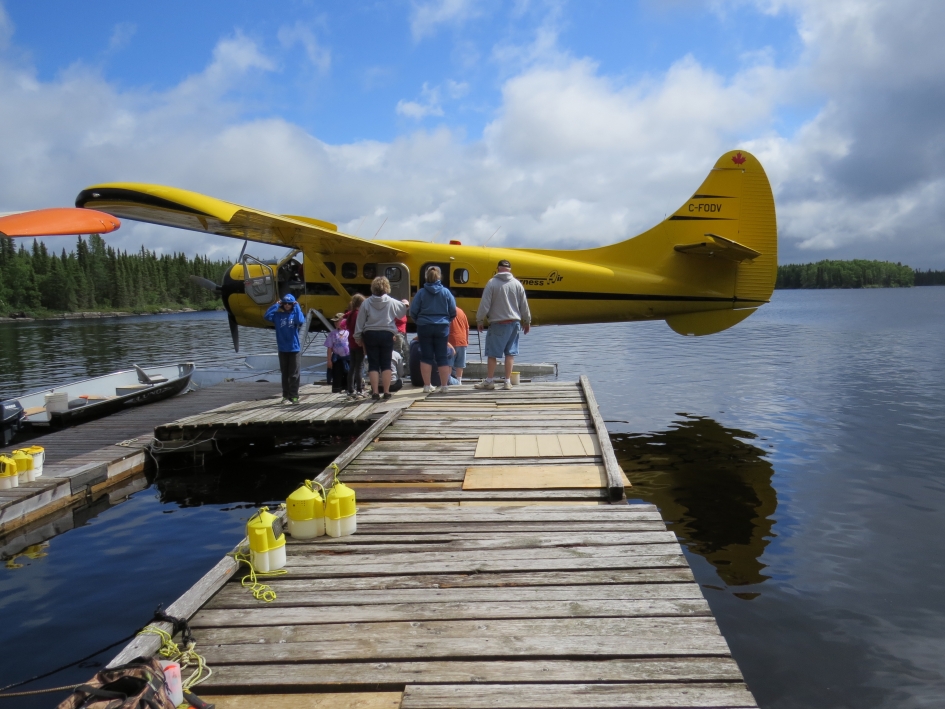 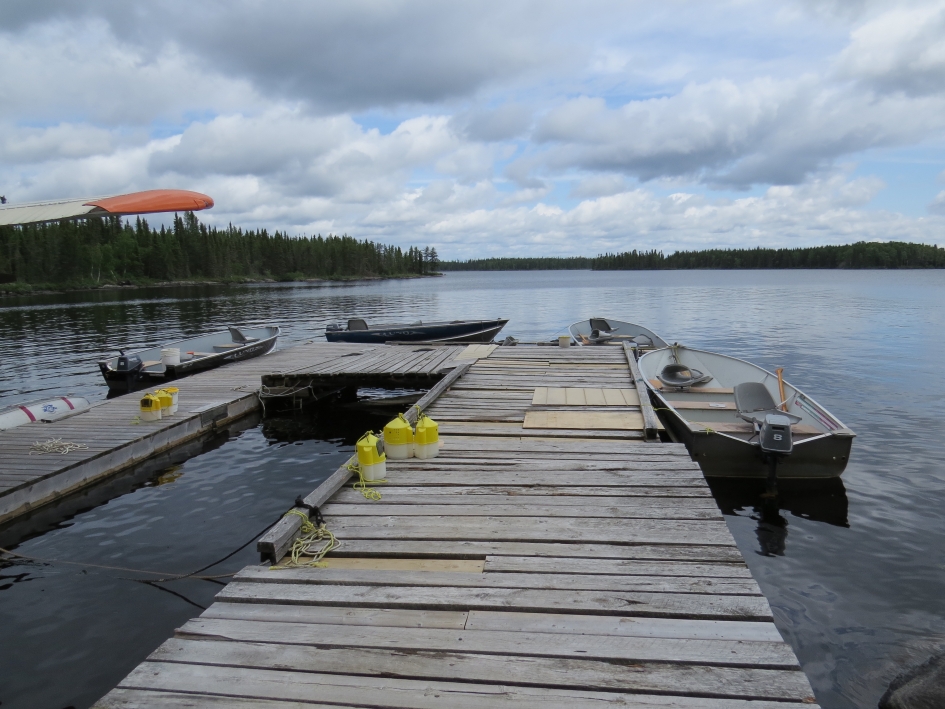 We then popped over to Kapikik to bail the boats and check over everything at the cabin. I just love this cabin... so many great memories working on it with my Dad and it turned out so great! The landscape is really starting to "green-up" around there too. Unfortunately, we did not see the caribou that lives there... I swear everyone else gets to see him except for me! 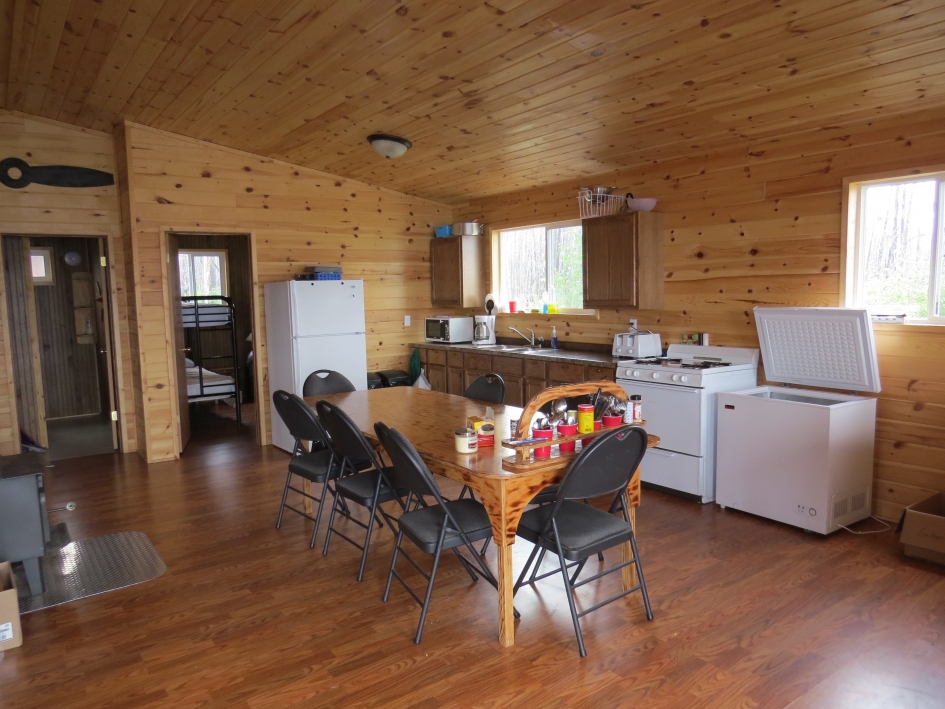 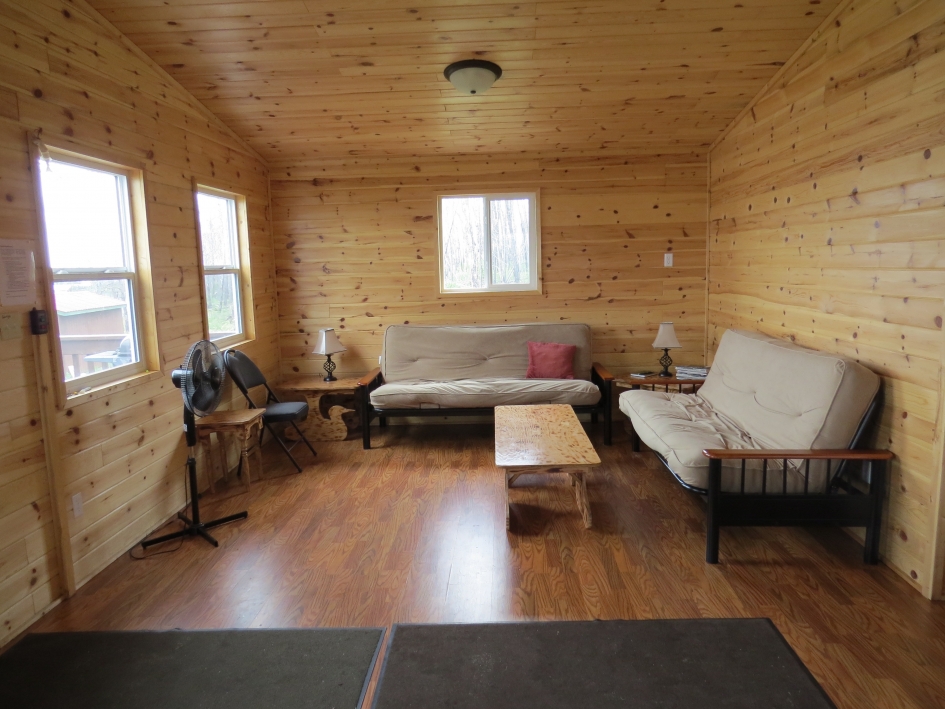 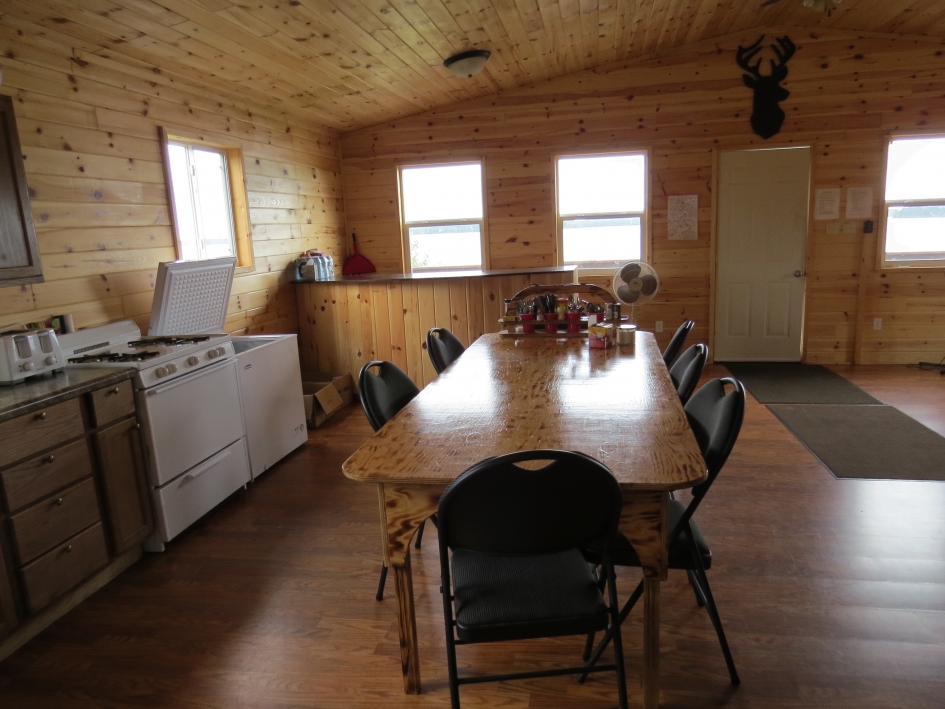 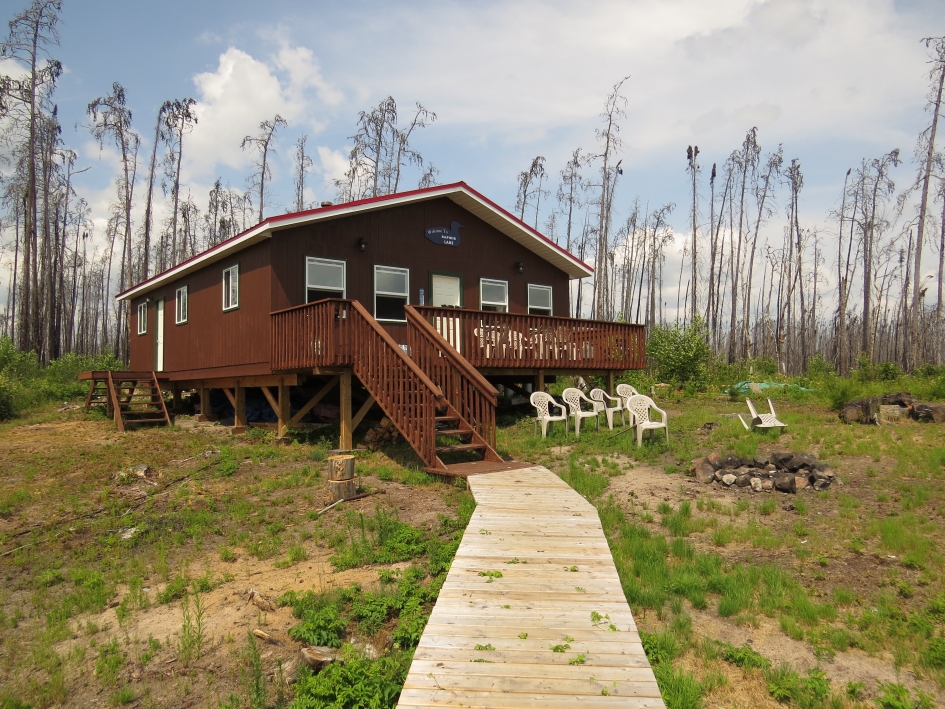 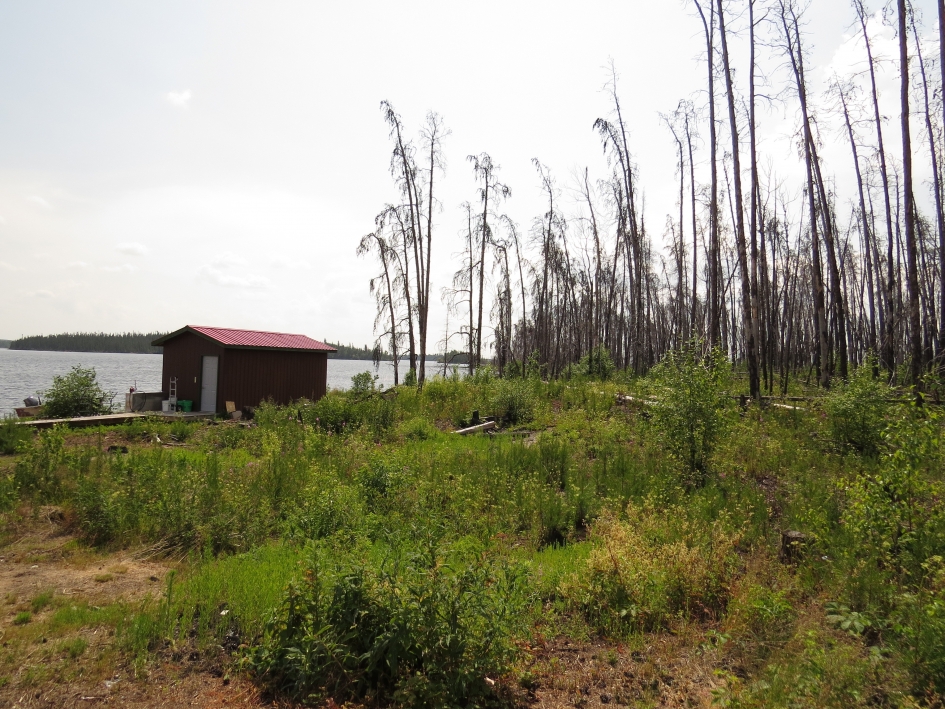 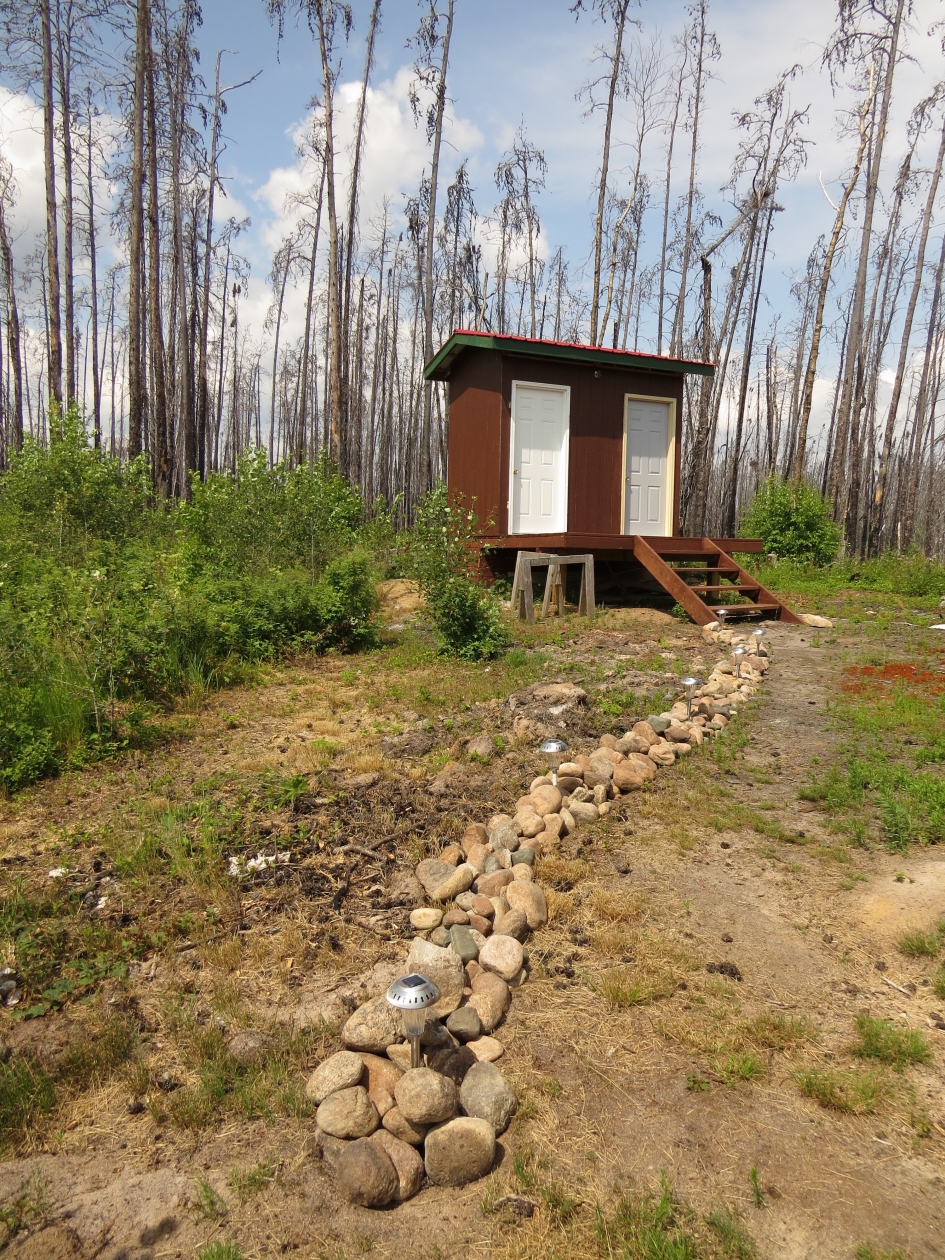 After our work was done and we were satisfied that everyone was happy at the outposts, we headed over to the minnow cabin. The weather took a turn and we got some rain. We decided to stay inside and scavange through the cupboards and deep-freezer for some food rather than go fishing. We ate noodles & sausages for dinner, which was good enough and then hit the hay early. 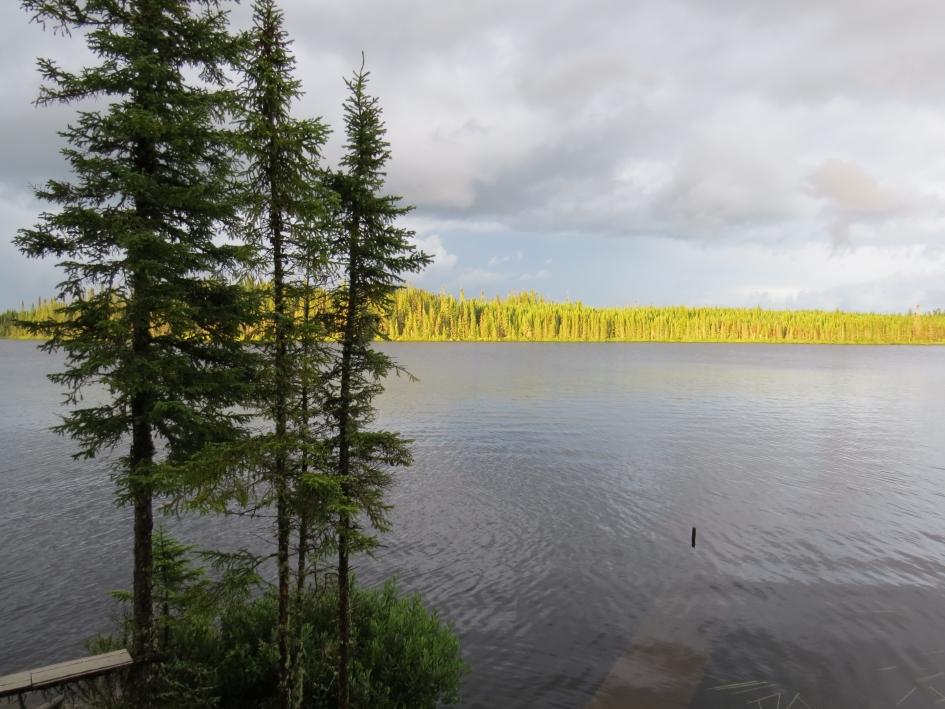 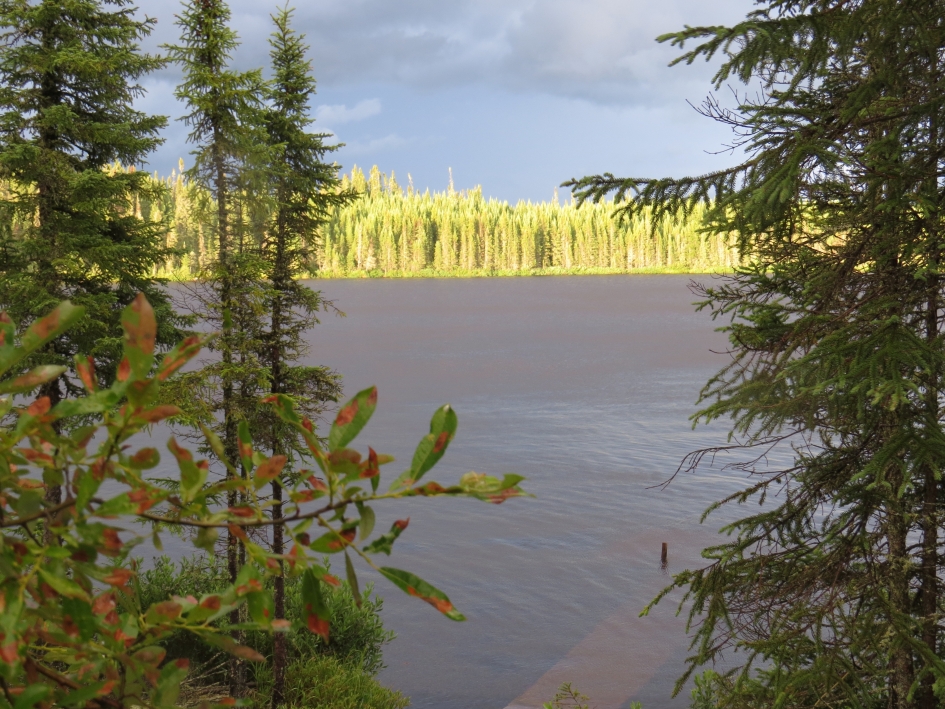 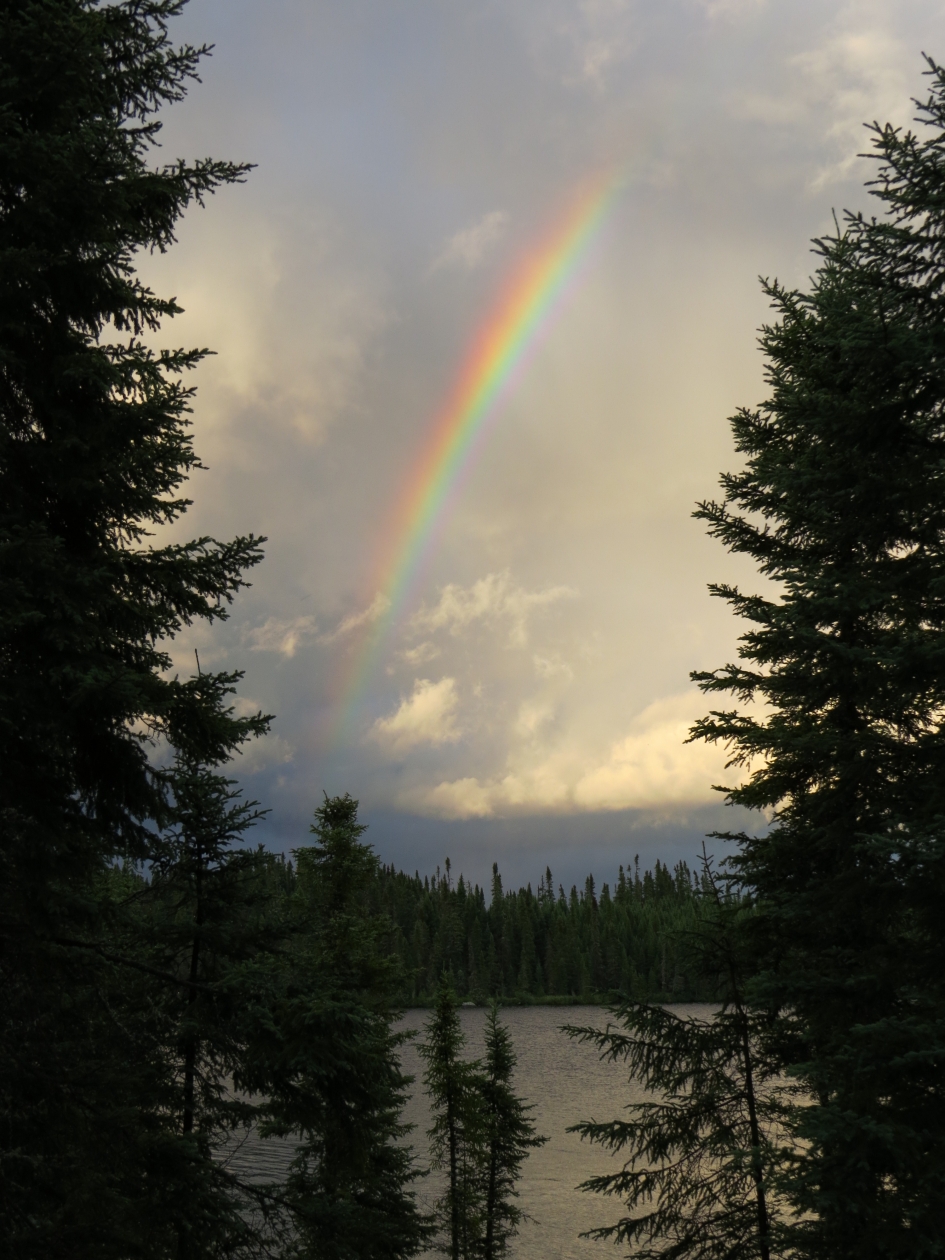 I woke up in the morning to Dad making coffee and getting ready for the day at 3:06 a.m... no alarm clock. I don't know how he does that every day. Anyhow, he took off and did his minnow trapping while I stayed back at the cabin and puttered around. I did do some fishing off of the dock, however in 6 casts I caught 6 Northern and each time they broke my line. I was getting frustrated so I quit! I need to bring better equipment next time and maybe I'll reel in the big one. 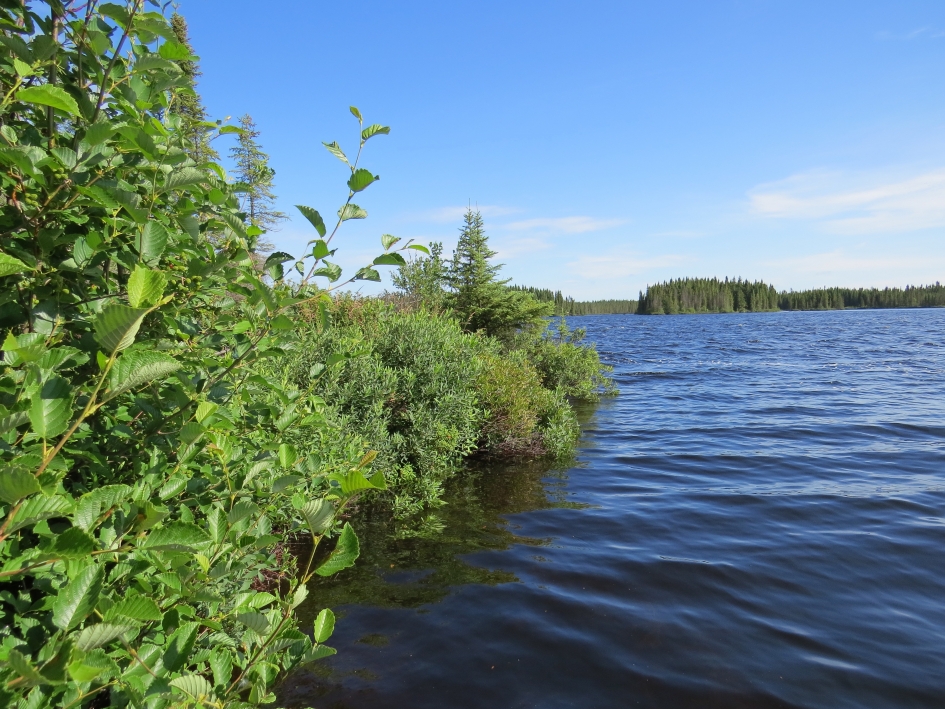 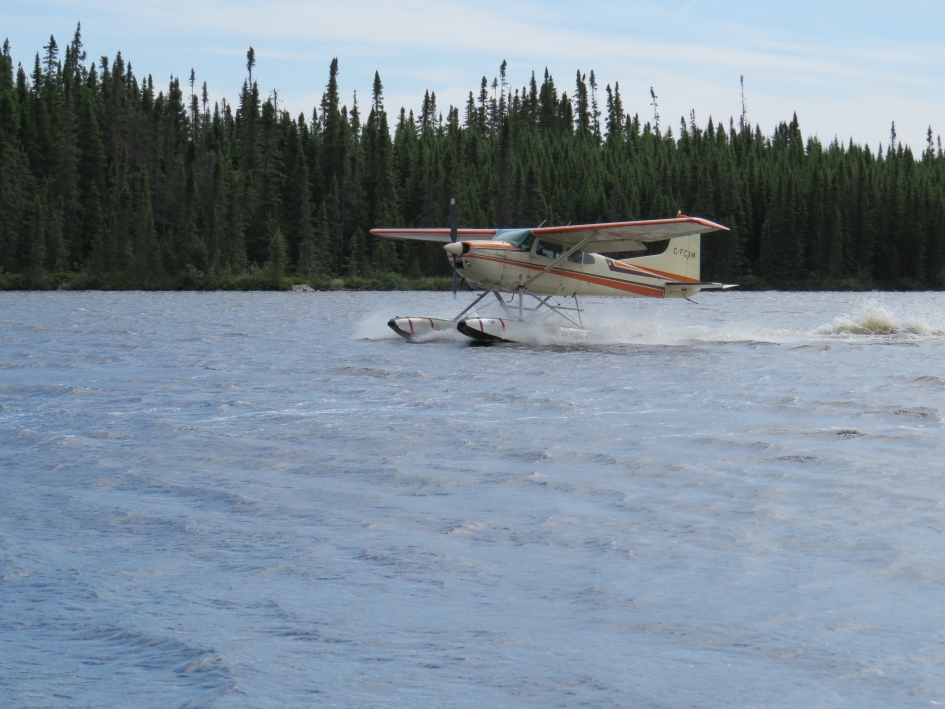 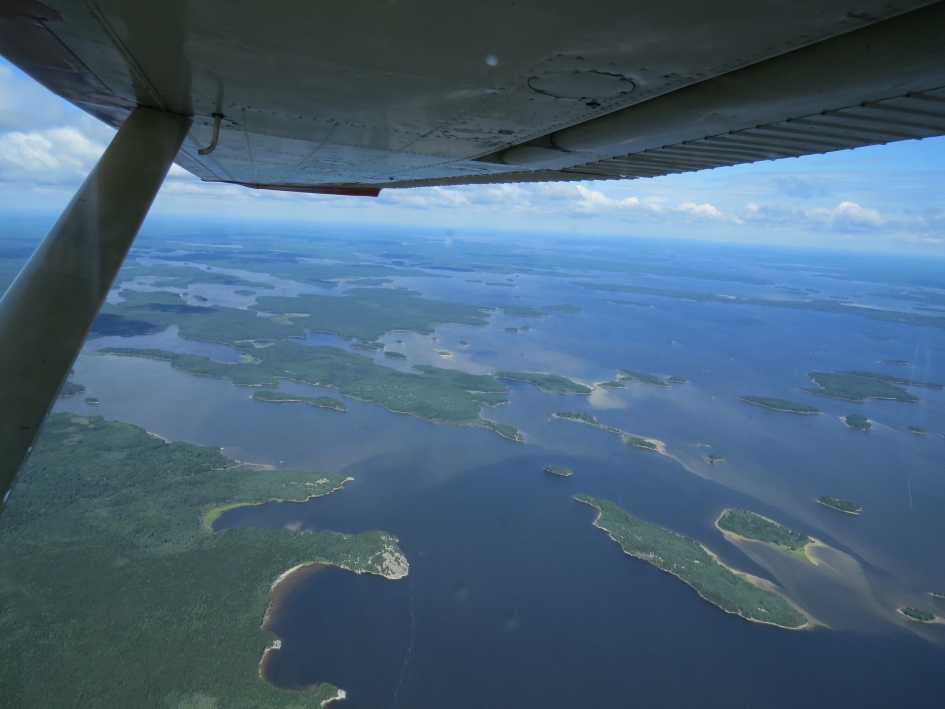