Stories | How We Met
Previous Next 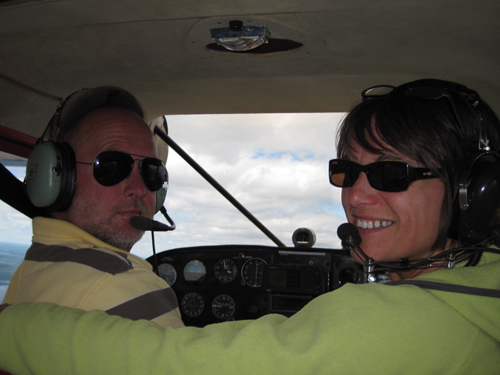 I have been asked hundreds of times over the past several years "how did you and Wayne meet?" I jokingly like to say "he baited me", but you'll learn after you read my story, that there is definitely SOME truth to that line!

My family, while we are 'Americans', have deep, long-standing roots in Canada that started with my grandparents, back in the 1960's. They ran a resort on Cedar Lake for MANY years back then, for the owners who were from Chicago. As kids, we spent most of our summers at "Kozel's Cedar Lake Resort" with my parents and grandparents.....I have so many wonderful memories of those days..long lazy, relaxing days filled with swimming, boating, waterskiing, fishing, sun- tanning and generally just "hanging out" with my family and the many friends we met who vacationed there.

My family moved to Texas at the beginning of my junior high days, taking me and my siblings from a VERY small town in Wisconsin, to a "big" (20k+ population) Plano, Texas. Talk about culture shock!! We continued our summer vacations in Canada, making the long, two day drive every summer, to spend time at our "magical" summer retreat. It was during these years that the "seed" was planted in my head that someday, I would like to make my life in Canada..... I wasn't sure how or when, or what I would be doing, but the idea had definitely been born!

Sometime in the late '70's, my parents, Bill and Charlotte Iverson, must have had the same notion of making Northwest Ontario part of their lives, so one thing led to another, and they ended up purchasing a different resort on Cedar Lake (Keystone Lodge). My Canadian bond grew from that point on. My grandparents left the camp they were managing, and came along to join my parents and two of my three siblings, to help rebuild Keystone Lodge. The camp had been "shut down" for several years before my parents bought it, so there was MUCH work to be done....it became a project that we all sort of took on, a "labor of love" of sorts, and it was transformed over the years to a beautiful thriving Resort, a favourite fishing destination to hundreds of vacationers over the almost 25 years that my parents owned it.

It was in the early 1980's that Wayne was just starting up his business trapping and selling live bait to resorts in the areas. The story goes, that he was busy drumming up business and his buddy told him (in jest) that he should check out Keystone Lodge, as the owners had two girls who he thought might be worth "checking out"! So Wayne made the trek out to Keystone Lodge and started selling minnows to my Dad (this is where the "he baited me" line comes in). My Mom, always the "matchmaker" kept trying to get me to strike up a conversation with him..... I was just about to start my second year of University (UW Eau Claire) and really wasn't that keen on meeting someone in Canada, knowing that I would not be able to spend a lot of time there during my University days, plus I truly just was NOT looking for a boyfriend at the time. My Mom was pretty persistent, and in late August of that summer, she took it upon herself to invite Wayne to the Camp's weekly fish fry. He came to the camp with his buddy, Ken, who ended up being in our wedding, and it was that night that we did end up making a connection and hanging out..... 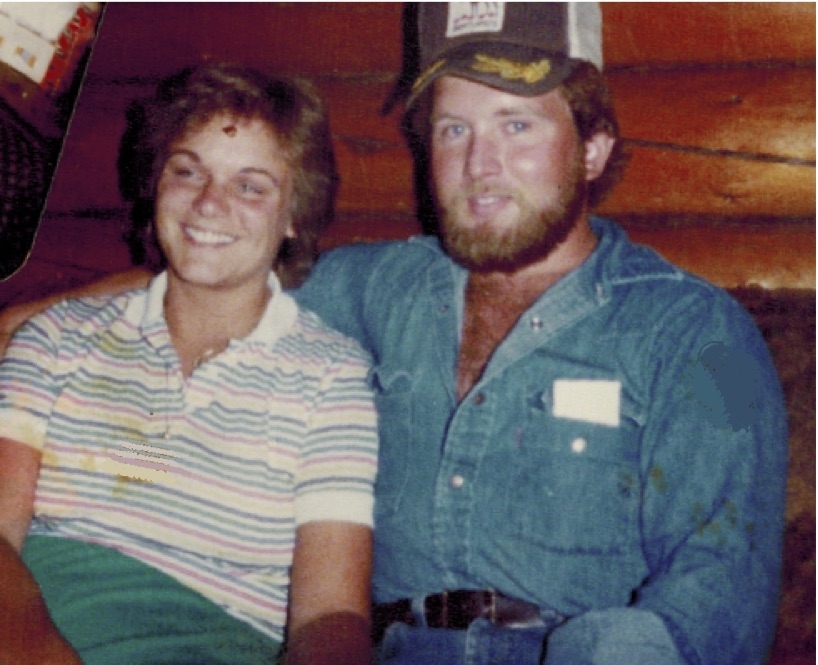 Wayne asked me to go fishing, our first "date", and two days later he came and picked me up at the camp and we went to Bowden Lake and fished all day, drinking beer and talking! He even cooked me "shore lunch" and I couldn't lift a finger...(I think that was the clincher that sealed our fate!) then he drove me back to camp with the promise that he would call and write often, which SURPRISE SURPRISE.... HE DID!! And the rest is history! 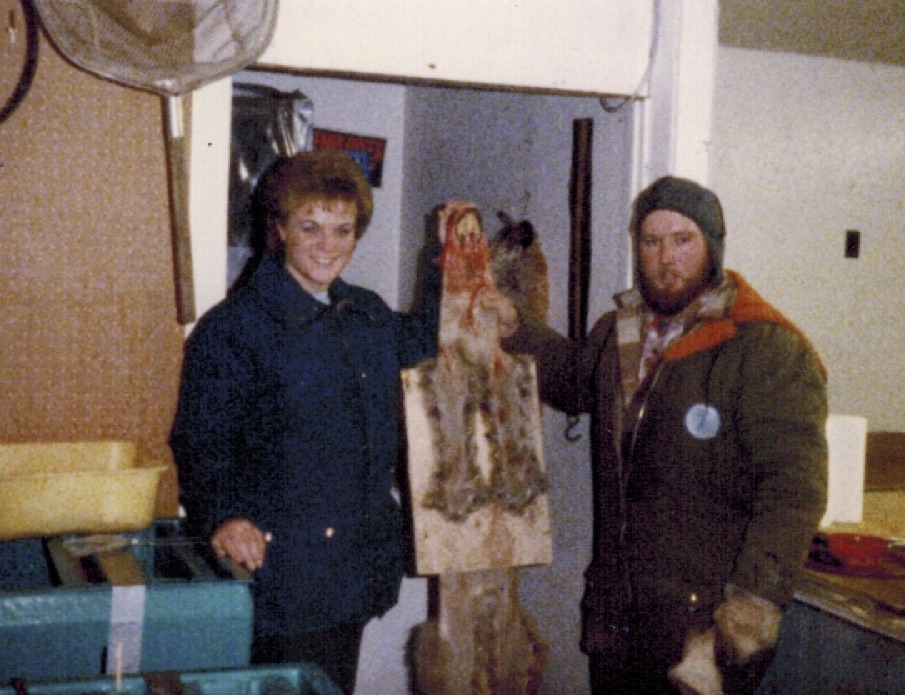 The following years consisted of several "back and forth" visits and summers spent helping Wayne in the bait business, along with learning about the fur trapping Industry. I have always had a very strong sense of "finish what you start", so while it would have been easy to throw in the towel, I did end up finishing my University Degree (in psychology, which I feel that I use EVERY day!) We married in September of 1985, two awesome kids followed in 1990 (Meagan) and 1994 (Davis), and we continued building our lives and businesses together!

As I stated in the introduction of our "Welcome to the Crazy Life of the Clark's" video, we have faced many obstacles over the years, but always forged ahead, as there was always a "light at the end of the tunnel" Along with our mutual love and respect for each other, we also share a strong sense of ambition, adventure, and passion for hard work! We absolutely love doing what we do, and will keep doing it until it is no longer FUN!!